MobiPicker
News Yahoo! To Live Stream Four NHL Games Per Week
Share on Facebook
Tweet on Twitter
Deal Alert: 49% Off on ExpressVPN
Touted as #1 VPN in the world, ExpressVPN is now offering 49% off & an additional 3-months of service on its annual plans.

Yahoo! has entered into a partnership with the NHL to stream live broadcasts. The deal will take into effect starting with the Friday match between Philadelphia Flyers and the Tampa Bay Lightning. Yahoo! will provide access to live games, including those outside the viewer’s home market and game highlights. There will also be additional content available for free on Yahoo! Sports’ homepage and on Tumblr (which is owned by Yahoo!). 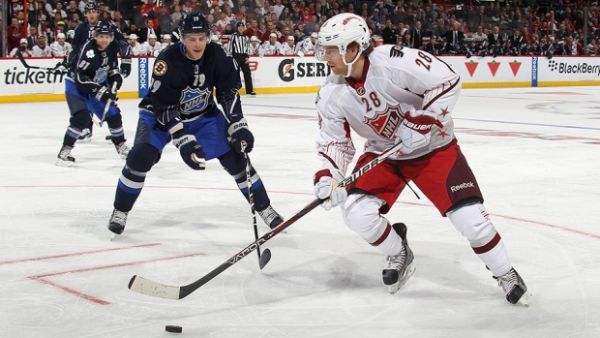 Yahoo! will stream four NHL games every week, as well as an additional two games, thanks to a deal with NBC Sports. While financial terms of the deal were not revealed, Yahoo!’s senior vice president of mobile and emerging products, Adam Cahan, said that the deal will help advertisers reach millennials.

Back in October, Yahoo! streamed an NFL match played in London live to the entire world, where they promised 3.5 million viewers and went on deliver a whopping 15.2 million viewers.

What do you think of this deal between Yahoo! and NHL? Are you going to watch the streamed games? Let us know in the comments below. 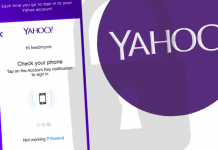 Verizon Still Buying Yahoo, But Cranks Down Offer By $350M; Here’s Why