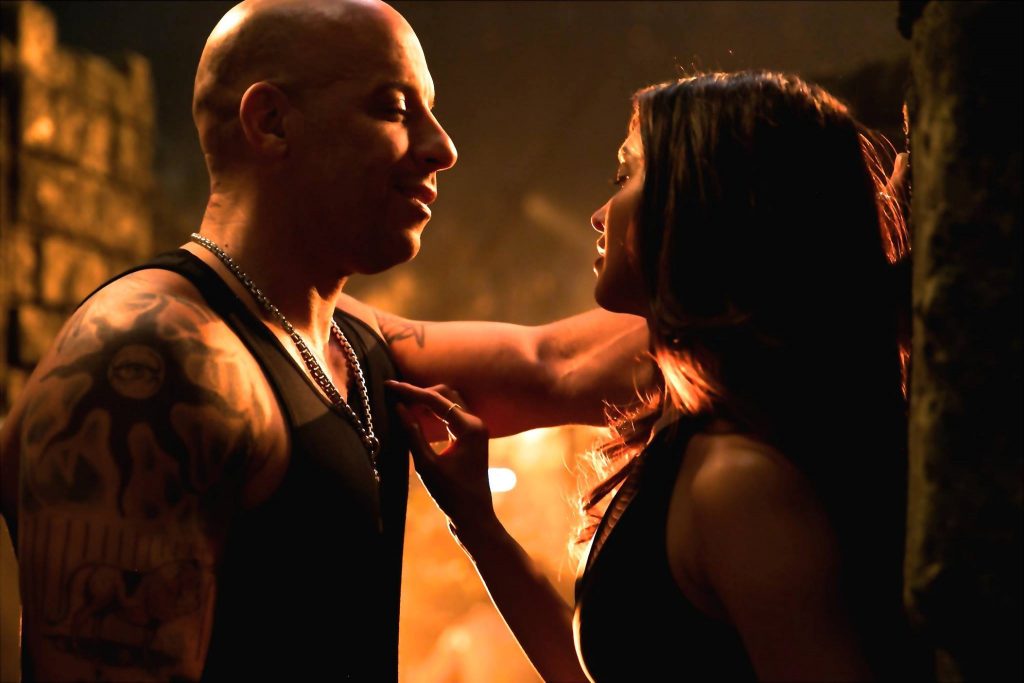 A special mention, Diesel casted, Deepika Padukone, an international star already hailing from India; her looks and boldness look hot further making the movie a pre-decided win. She brings along a huge fan base from Asia. More, Nina Dobrev of Vampire Diaries fame, looks less glossy but beautiful as hell in a form of computer geek. Ruby Rose, an offshore character who is bossy and a fighter is an addition to the star cast of the movie.

The movie releases on January 20 the next year and already has more than 3 trailers uploaded on YouTube by the gigantic production house. Watch it here as well.