Although unofficially, the Sony Xperia Z5 Premium goes on sale in the US. The third-party retailers including Expansys and Amazon are selling the single as well as the dual-SIM variant of the smartphone.

In terms of pricing, Amazon has listed the single SIM variant for $778 and dual-SIM model for $783, while Expansys is selling both the smartphone variants for $780 and $790, respectively. As mentioned above, the phone is not officially launched in the country, so you will have to compromise with the warranty. Also, it works only with GSM carriers like AT&T and T-Mobile. 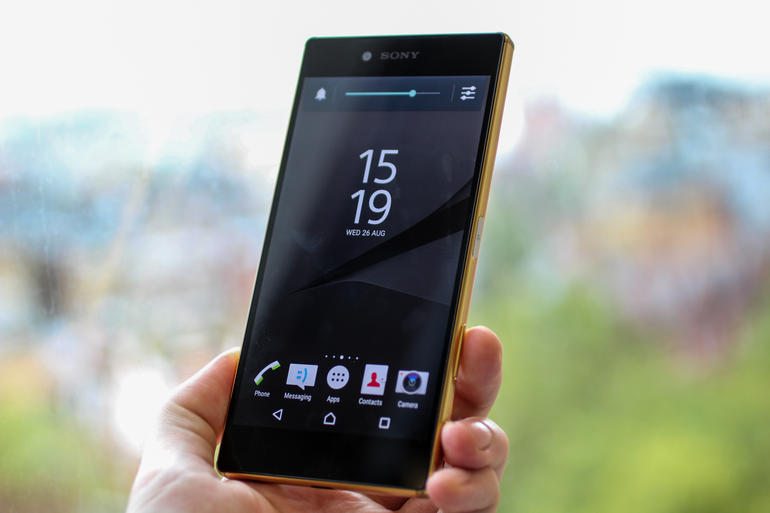