While most of the other major manufacturers have been already releasing the Android 6.0 Marshmallow update to their flagships, Sony has been working the updates for quite some time now. The company has announced that it will be updating quite a few Xperia smartphones to Android 6.0. The entire Xperia Z5 series is supposed to get the Marshmallow update that has been finalized only recently. And if you own a Z5 smartphone, get ready for a good news.

As reported by hdblog, Sony has already seeded the Xperia Z5 Marshmallow update, and users are finally receiving the firmware update over the air. Many users have reportedly received the major update notification. Along with the Xperia Z5, the Marshmallow update for the Z5 Compact and Z5 Premium has also been rolled out and should be reaching all the units soon 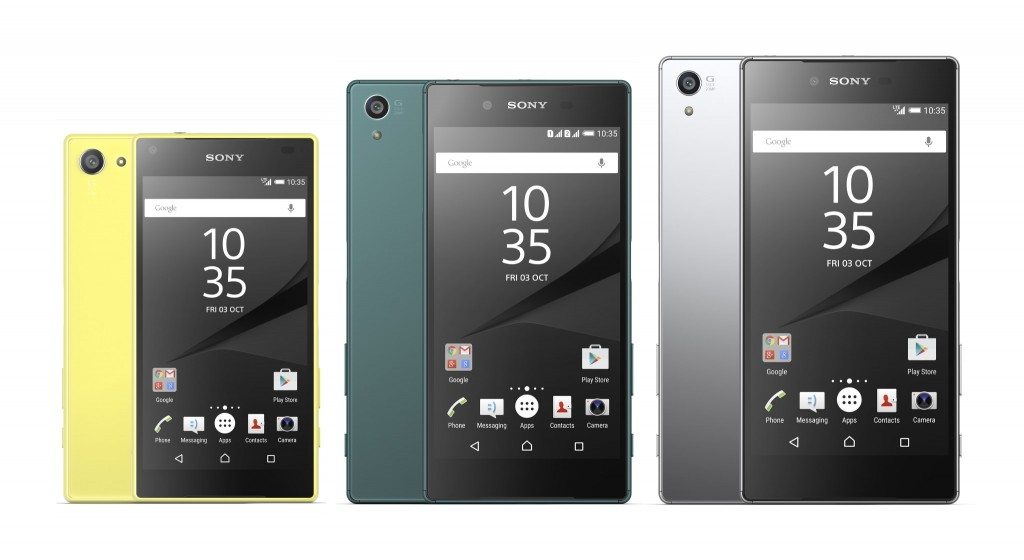 The Xperia Z5 Marshmallow update will be bringing a host of new features to the phone. Firstly there’s a new Doze feature that saves power and extends battery life by putting the phone into sleep mode if its inactive for a long time. Then there are the new app permissions that help you control the access that apps ask for. Marshmallow also brings Google Now on Tap, which is a contexual search service enabling you to get information without leaving the current app. Other than that, design changes, bug fixes, security improvements, performance enhancements, etc. are expected.