If you are waiting for the Android Marshmallow update for your Sony Xperia smartphone, we might have a good news for you. The Xperia Z3, Z3 Compact, Z2 and Z2 Tablet Android 6.0 Marshmallow update has now been released in India. The Marshmallow update is finally available to download from the PC companion software or directly on the device with over-the-air update. 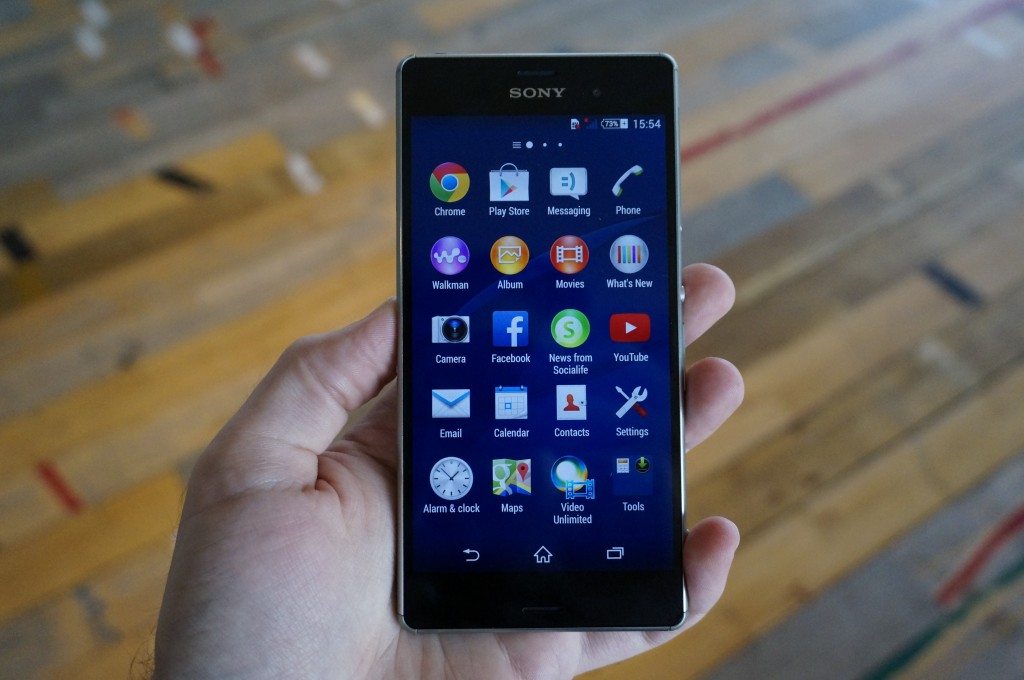 With the new Android 6.0 Marshmallow update, you will be getting some great new features like Doze, that reduces power consumption drastically when the phone is not in use and is idle. Then there are the new app permissions that let you decide which app can access the particular features of your device. Also, the Xperia phones will get a redesigned camera UI.

Apart from that, Sony is also announcing a new Xperia messaging app that will provide easy access to stickers within apps. The Xperia Z5, Z5 Premium, and Z3+ have already got updated to Android 6.0 Marshmallow in India. And in case you have got the Z3, your device might be eligible to run Android N Preview officially from Google.

Meanwhile, Google is preparing for the I/O 2016 event which will the launch pad for Android N.