MobiPicker
News Xperia M4 Aqua Getting Android 6.0 Marshmallow Update Directly
Share on Facebook
Tweet on Twitter
Deal Alert: 49% Off on ExpressVPN
Touted as #1 VPN in the world, ExpressVPN is now offering 49% off & an additional 3-months of service on its annual plans.

In case you don’t remember, Sony had announced a whole list of devices in June 2015 that would be getting the Android 5.1 Lollipop update. At that time, the Xperia M4 Aqua was just three months old and was missing from the list, which made it look really confusing. Well, the latest news has cleared up why the phone was really not included in the list. 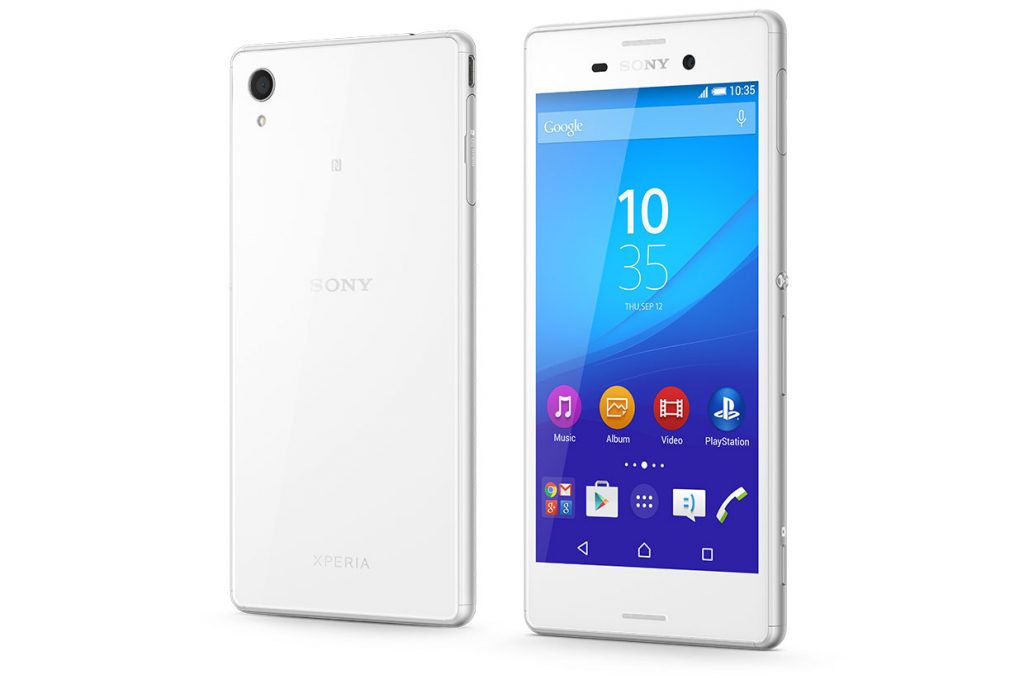 In October 2015, the Xperia M4 Aqua was included in the list of all the Xperia phones that will get the Android 6.0 Marshmallow update. This told us that the phone would be directly jumping to the Marshmallow firmware from Android 5.0 Lollipop, thus skipping Android 5.1. And the same thing has been confirmed officially now by the company.

@KarCerKK Regarding your question the Xperia M4 Aqua will skip Android 5.1 and will receive Android 6.0 (Marshmallow).

As of now, the Xperia M4 Aqua Dual has got an update for its Android 5.0 firmware in the Nordic region. Also, the company has released the Marshmallow update for Xperia Z5 that is now reaching all the Z5 units slowly.