MobiPicker
Android Applications Xperia™ Keyboard Updated to 7.3.A.0.24 with Support for Adjusting Keyboard Height
Share on Facebook
Tweet on Twitter
Deal Alert: 49% Off on ExpressVPN
Touted as #1 VPN in the world, ExpressVPN is now offering 49% off & an additional 3-months of service on its annual plans.

Sony, much like other OEM’s has updated their standalone keyboard app- the Xperia Keyboard to version 7.3.A.0.24. The previous version stands at 7.3.A.0.20, but has no major features. However, the latest update added one useful feature and host of bug fixes. 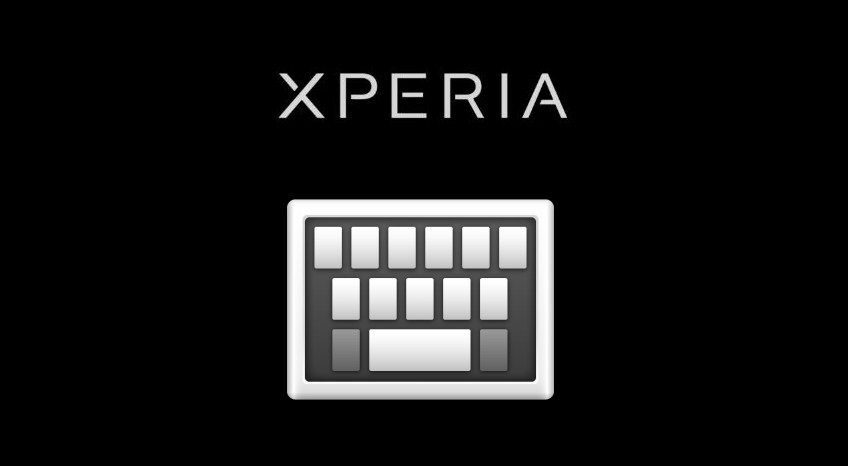 As per the changelog, Sony has taken some tips from Google’s latest keyboard. The keyboard can now be adjusted to various heights, which is an interesting feature taken from the likes of Google Keyboard and Samsung’s Keyboard.

Apart from the height adjusting feature, there aren’t many to features added to please you. The changelog further adds: Improved performance and stability and some issues when working with large texts.

The changelog as per Sony is as follows:

However, the update is limited to only Sony devices, which is a bit of a let down as other OEM’s are offering their apps to other smartphones as well. That said, if you own a Sony device, you can install the latest APK Download from Play Store or you can Free Download the APK from some hosting sites such as apkmirror.com.