MobiPicker
News Xperia E4 now with 4G connectivity – Sony Xperia E4g
Share on Facebook
Tweet on Twitter
Deal Alert: 49% Off on ExpressVPN
Touted as #1 VPN in the world, ExpressVPN is now offering 49% off & an additional 3-months of service on its annual plans.

Just two weeks ago, Sony silently increased its E lineup with another budget-phone Xperia E4 – a successor to Xperia E3. But the smartphone missed a key feature 4G LTE and the same has been introduced by the company in terms of Xperia E4g. The new smartphone is a Xperia E4 with 4G, as the name suggests.

The 4G model has same features as Xperia E4 except 4G connectivity, and a processor bump from 1.3 GHz to 1.5 GHz. The device will be available in dual SIM option too. 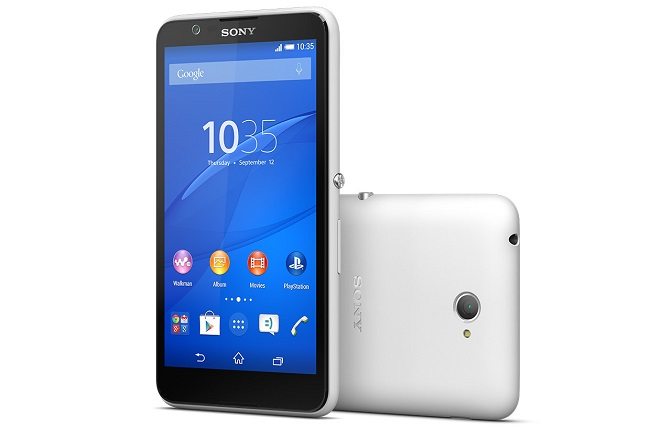 For a quick recap, the Xperia E4 sports a 5 inch 960×540 qHD display with MediaTek MT6582 chipset paired with 1 GB of RAM. It packs 8 GB on-board storage with a 2,300 mAh non-removable battery. The company claims 2 days battery life, even without activating STAMINA mode.

The Sony Xperia E4g will be available starting April for a price tag of €129.