XOLO Mobiles today launched a new variant of its Era smartphone, which was launched back in July for Rs. 4,444. The new variant is named as XOLO Era HD and comes in Rocky Grey color for Rs. 4,777. The company has partnered with Gadgets 360 to sell the handset. 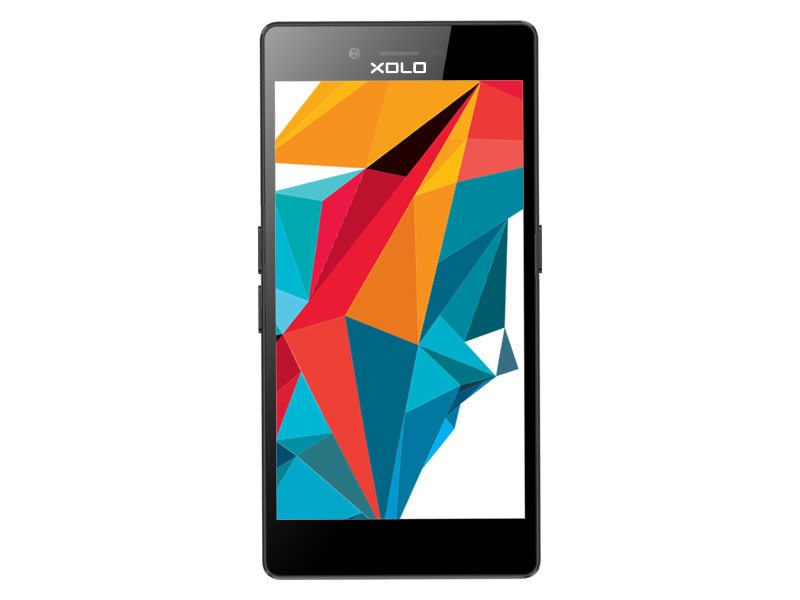 The XOLO Era HD features a 5-megapixel front snapper and an 8-megapixel main camera on the rear. It gets 1GB of RAM and 8GB of built-in storage, which can be expanded up to 32GB with a microSD card. The handset is powered by a quad-core Spreadtrum (SC7731G) CPU, throbbing at 1.2GHz. The Mali 400 MP is responsible for the graphics.

The Era HD gets its power from a 2500mAh cell, which provides up to 10h of talk-time on 3G networks and a decent 556h of standby time.

The Swipe Elite 2 and the Lenovo A1000, which are also priced in a similar category, will be the closet rival for the new Era HD smartphone. Any takers?