The Xolo Era 4G is powered by a Quad-core Spreadtrum SC9830A processor clocked at 1.5GHz along with Mali-400MP2 GPU and 1GB DDR3 RAM. The device will run on Android 5.1 (Lollipop) which will be upgraded to Android 6.0 (Marshmallow) soon according to the company. 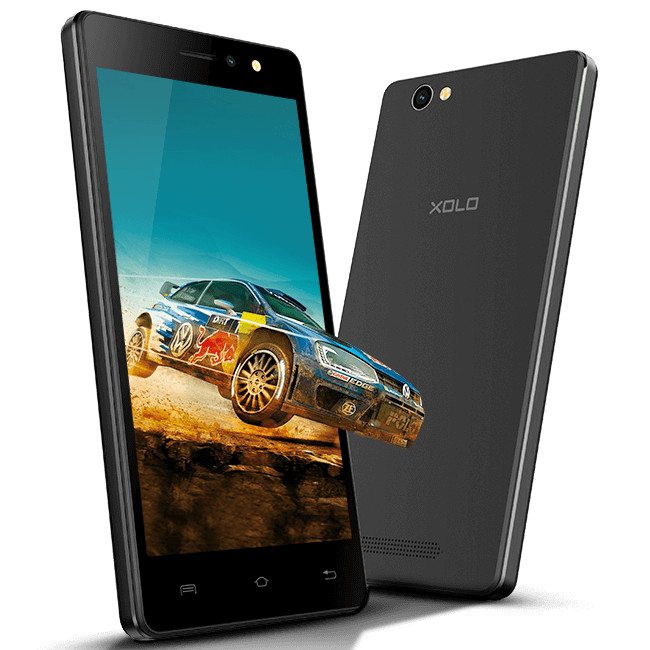 The device has dual-SIM functionality and has  4G support with VoLTE. It will support different bands including 1800MHz FDD-LTE (band 3) and 2300MHz TDD-LTE (band 40). On the camera front, there is a 5 MP rear shooter with dual LED flash and OmniVision sensor. It has a 5P Largan Lens with aperture f/2.0. The front camera is a 2 MP shooter with LED flash.

Another interesting feature of this device is its multi-language support. It reportedly supports 10 regional languages including Bengali, Gujarati, Kannada, Malayalam, Tamil, Telugu Marathi, Odia, Punjabi and Assamese among others.

The dimensions of the device are 145.5 x 72 x 8.45mm and it will weigh 142g. The device packs a battery of 2500mAh battery and will be available only in black colour at a price tag of Rs. 4,777. It will exclusively be sold through Snapdeal and the sale will begin on 26th February though the registrations have already begun.

Stay tuned more news and info and don’t forget to leave your comments in the box below. 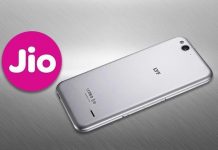 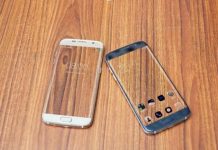 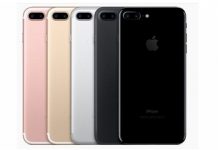 Apple iPhone 7 and 7 Plus Get Massive Discounts: Snapdeal Offers Rs. 10000 Off