MobiPicker
News Accessories Xiaomi’s first ever accessories sale in USA, UK, Germany and France on...
Share on Facebook
Tweet on Twitter
Deal Alert: 49% Off on ExpressVPN
Touted as #1 VPN in the world, ExpressVPN is now offering 49% off & an additional 3-months of service on its annual plans.

The Chinese smartphone manufacturing company Xiaomi is finally going to sell its accessories in USA, UK, Germany, and France for the first time. The company has confirmed on its official Facebook page that it will sell the accessories in limited quantity on May 19 at 1PM CEST. 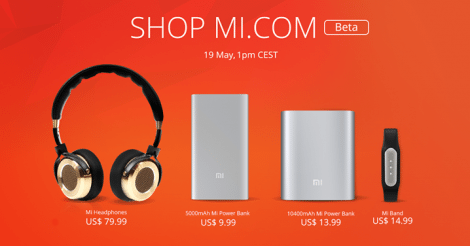 It is a testing module for sale in above countries and the company is asking the customers to sign up for a Mi account to purchase any of the accessories on May 19’s flash sale. The sale will take place at Xiaomi’s official website – mi.com.

If you are the one who really need an accessory from the Xiaomi, reach its official site and register immediately. 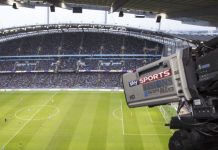 Kodi Box News: Kodi Users in UK will be Threatened with 10 YEARS in PRISON 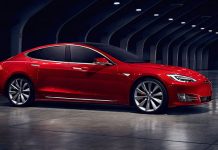