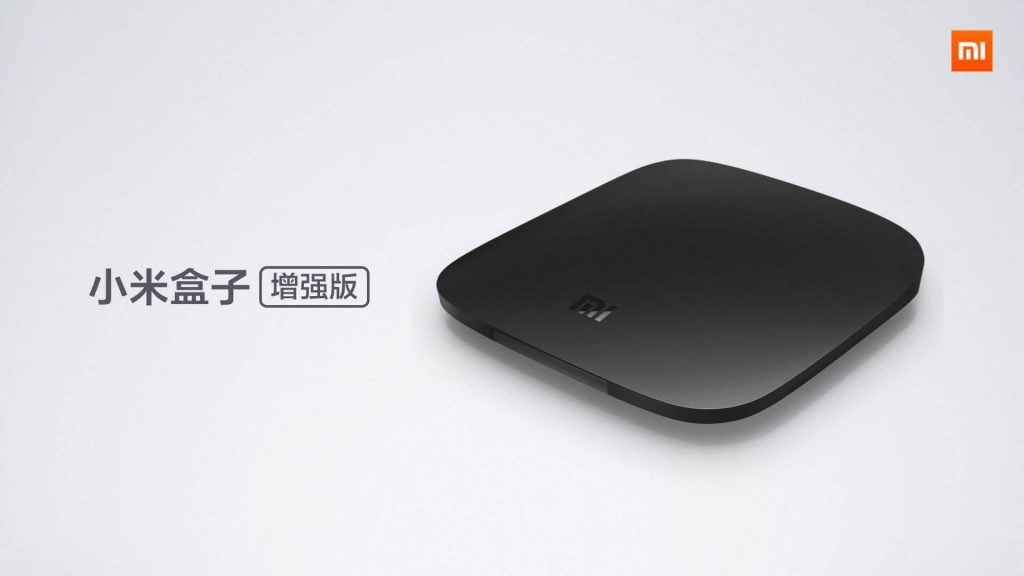 As always, speculations about Xiaomi’s much anticipated Android set-top box is heating up as the date for its rumored release sometime by the end of 2016 closes in.

Dubbed the Mi Box, the device was first unveiled and demoed in March this year at Google I/O. As the first Xiaomi mainstream product to go on sale in the US, the Mi Box soon captured the fancy of consumers and experts alike.

Xiaomi, however, didn’t seem too keen on deviating from its usual tight-lipped posture. The company refused to specify details such as release date and a possible price range despite repeated request.

But as things go in the tech world, all attempts of Xiaomi to maintain the secrecy surrounding the Mi Box might have finally come to an end – courtesy, another leak. This time by none other than an alleged Xiaomi insider.

According to a TechCrunch report, the Mi Box is currently being prepared for shipping to selected markets sometime in early Q4 2016. While open to interpretation, the leak may very well mean sometime in October.

The TechCrunch report also claims (presumably based on the input from the same source) that the box will be available to consumers at less than $100.

From the demos shown at Google I/O, it is evident that the Mi Box will be similar to the Apple TV, albeit with Android as its operating system. It can deliver outstanding video quality of 4k at 60 frames-per-second and supports Dolby Digital Plus audio playback.

Apart from that, it also has HDMI 2.0 compatibility, a quad-core ARM processor, 2 GB of RAM, Mali 450 GPU, and a storage capacity of 8GB.

Buyers will also receive a controller for indulging in Android games on their TV set.