We told you a couple of days ago that Xiaomi is going to launch a new Mi Notebook with 4G LTE support on 23rd December. The teaser launch poster suggests that the new laptop is going to be similar to the Mi Notebook Air albeit with significant changes like 4G connectivity, better display, and more powerful specs. Today, a new report from China has revealed that the upcoming laptop will be called Xiaomi Mi Notebook Pro. 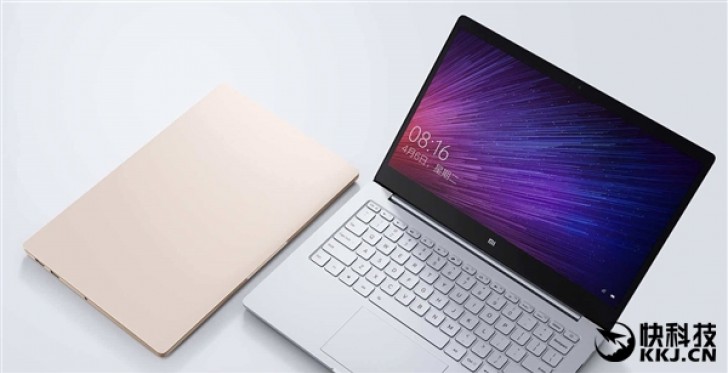 The new “Pro” moniker suggests that the new Mi Notebook Pro is going to bring some more changes to the table rather than just adding a 4G SIM slot. According to the latest reports, the top end variant of the device could come with a 4K screen, an Intel Core i7-6700HQ processor, and a Nvidia GeForce GTX 960M graphics card. The laptop is expected to get 16GB DDR4 RAM along with 512GB of SSD storage.

The laptop is going to be launched tomorrow on Friday, so stay tuned for further updates.