MobiPicker
News Camera Xiaomi YI M1 Mirrorless Camera Features A 20MP Sony Sensor and Records...
Share on Facebook
Tweet on Twitter
Deal Alert: 49% Off on ExpressVPN
Touted as #1 VPN in the world, ExpressVPN is now offering 49% off & an additional 3-months of service on its annual plans.

Xiaomi’s YI has introduced the YI M1 mirrorless camera that rocks a 20-megapixel Sony Sensor and is capable of recording 4K videos. Let’s check out the detailed specifications and features of the Xiaomi YI M1 camera. 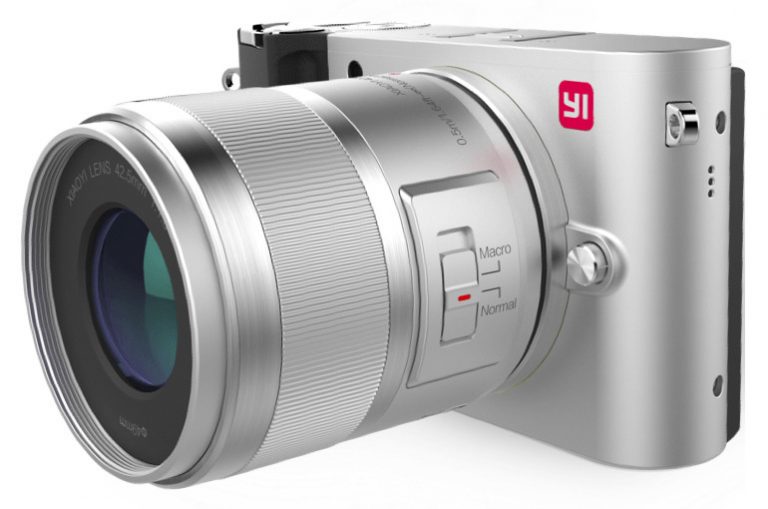 The YI M1 camera sports a 3-inches 720 x 480 touchscreen at the back and it lets you shoot 50-megapixel images. It has support for RAW images and JPEG file format giving you full control over the pictures. It packs a 20-megapixel Sony camera with auto focus face detection, single AF, continuous AF, Touch AF & Touch shooting. The YI M1 also features a mechanical shutter and fast continuous shooting. In the connectivity front, it comes with Bluetooth and WiFi which makes it easy for you to share the images and videos. The camera measures 13.5mm width x 64.3mm Height x 33.6mm. 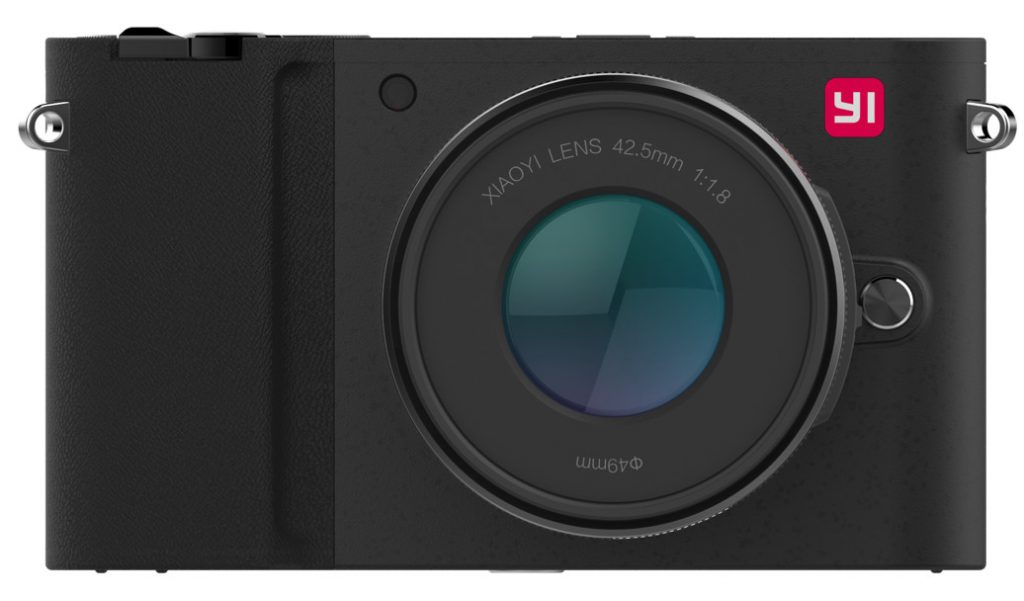 Pricing and Availability: The Xiaomi Yi M1 Mirrorless camera with the standard zoom lens is priced at 2199 Yuan ($330), and with the dual lens kit, it is priced at 2999 Yuan ($450). Both the camera and the lenses are now available in China at JD.com. No information about the global roll out yet.