MobiPicker
News Xiaomi would not sell Smartphones in USA anytime soon
Share on Facebook
Tweet on Twitter
Deal Alert: 49% Off on ExpressVPN
Touted as #1 VPN in the world, ExpressVPN is now offering 49% off & an additional 3-months of service on its annual plans.

There has been a question for a long time that when the Chinese phone maker, Xiaomi, will start selling its unique, impressive and affordable handsets in the USA. Last month when the company offered its accessories for the first time in USA and UK, there were speculations that Xiaomi is very close to offer its handsets too. 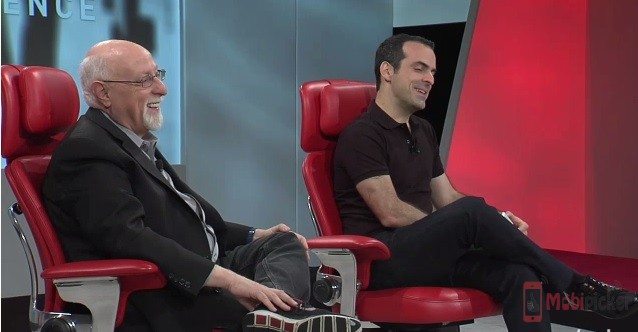 During an interview with Recode, Hugo Barra, Chief, Xiaomi International, has declined for any plans as of now. He said, selling smartphones in the US is a long-term plan and company is not actually going to offer smartphones in the country any time soon. But they will offer their best selling accessories, which includes Mi Powerbank, Mi  Band, high-end headphones, and selfie stick. US is a very competitive market and opening store in the country is a part of strategy to build the brand name and awareness, he added.

Currently, Xiaomi is selling its products in 8 countries, including China, Taiwan, Hongkong, India, Indonesia, Philippines, and Malaysia. Hugo confirmed that India is the largest market for Xiaomi products after the China.

There is no doubt that Xiaomi smartphones will hit the US market, but you really need to wait for a long time.

Watch the full interview Video yourself-