The present sixth version of Xiaomi’s MIUI has existed for around a year and the company is now gearing up for another major release – MIUI 7. 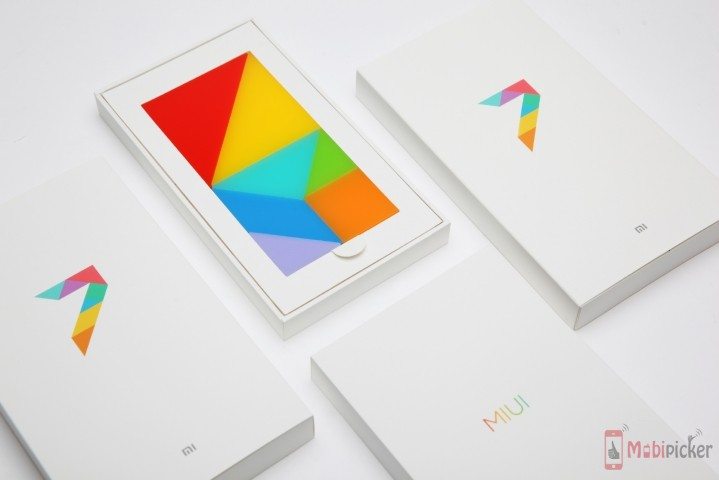 Today Xiaomi teased an upcoming launch event for MIUI 7 using some pictures and posters of a particular and rather complex invitation to the site. The operating system will be officially announced on August 13th in Beijing, China. Unfortunately, that’s all we now know about MIUI 7. 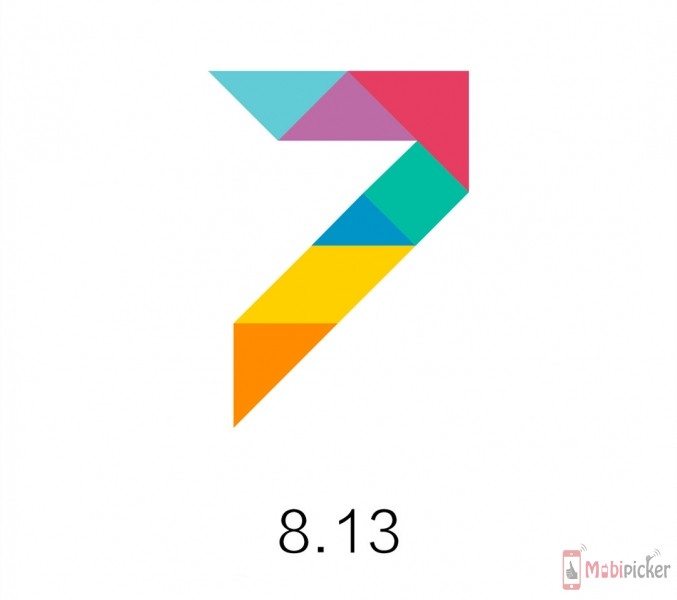 The present version 6 works on the basis of Android 5.0, so we could expect that MIUI 7 will be based on Android 5.1.1. Additionally, preceding rumors have indicated that Xiaomi’s upcoming flagship phone – the Mi 5 is going to function as very first to run the new OS.

If you are impatient to know what more you can expect from MIUI 7, you should check out company’s online community where Xiaomi fans are guessing their best. We will update all the official details on August 13, till the time read other interesting smartphones stories here on MobiPicker.