Chinese smartphone giant Xiaomi has once again proved itself to be the king of the Chinese smartphone market. In a recent research study by conducted by a Chinese firm, Xiaomi once again emerged as the largest smartphone maker with a record-breaking market share of 26 percent in China for the month of April. Xiaomi CEO Lei Jun shared this feat on social networking site Weibo. 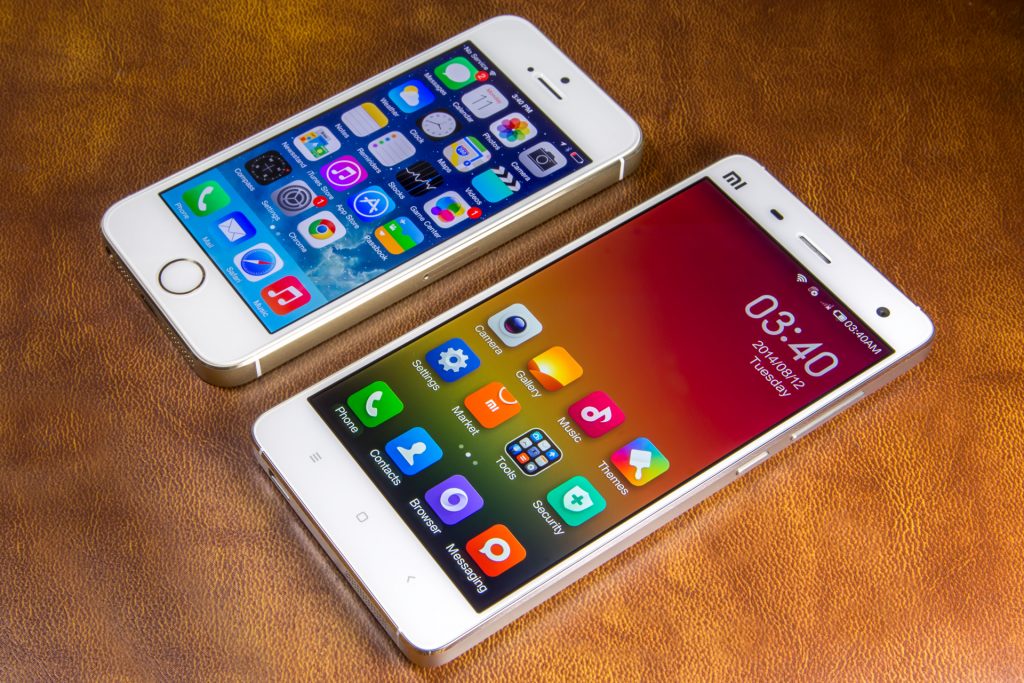 This reports may prove Xiaomi’s domination of the Chinese smartphone market, but few interesting facts can’t be ignored. If we, take Honor and its parent company Huawei together, then they stand very close behind Xiaomi at a 23.7 percent market share. Also, these stats are only for the month of April. The fact that other smartphones have a heavy chunk in the form of 17.1 percent market share also needs some attention and the experts would need to have a closer study of the dynamics of the world’s biggest smartphone market.