Xiaomi Mi5 is definitely one of the desired phone among users in China. As reported by Gizmochina, Xiaomi sold 4 million Mi5 handsets in the first sale itself with registered interest base of nearly 17 million. The response was so amazing that even Xiaomi was taken aback and has now asked its manufacturer Foxconn and Inventec to increase the production to meet future demands. 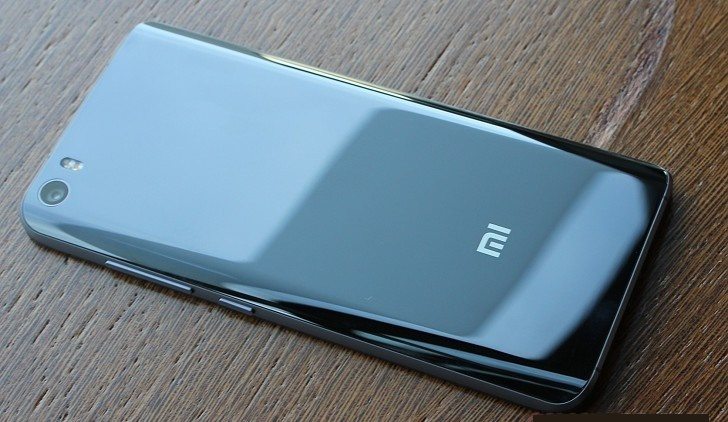 Xiaomi Mi5 was launched at MWC 2016 in Barcelona last month as an upgrade to Mi 4. The smartphone features Qualcomm Snapdragon 820 SoC along with 3 Gigs of RAM along with a compelling new design. For starters, Mi 5 seems a great offering which is further consolidated with such a high demand. Registrations for the first sale closed at an all time high of 16.8 Million.

With such a high interest in home country and plans to launch the smartphone in other parts of the world, Xiaomi will be under some pressure. The next planned sale is on 8th March and will be an open sale so if anyone of you missed to grab one earlier, a chance is just around the corner.

And for users living in India, there is a some great news as the company plans to launch the Mi 5 within a month as stated by Hugo Barra, CEO of Xiaomi. Sales channel and pricing details aren’t confirmed yet.