Xiaomi is going to launch the Xiaomi Redmi Pro on 27th July in China at a press event. This new phone is going to be the successor of the Redmi Note 3, which is why it was earlier dubbed as the Redmi Note 4. Anyway, the highlight of the Redmi Pro is the dual cameras at the back. Some leaked camera samples from Chinese microblogging site Weibo show how stunning the camera quality is. 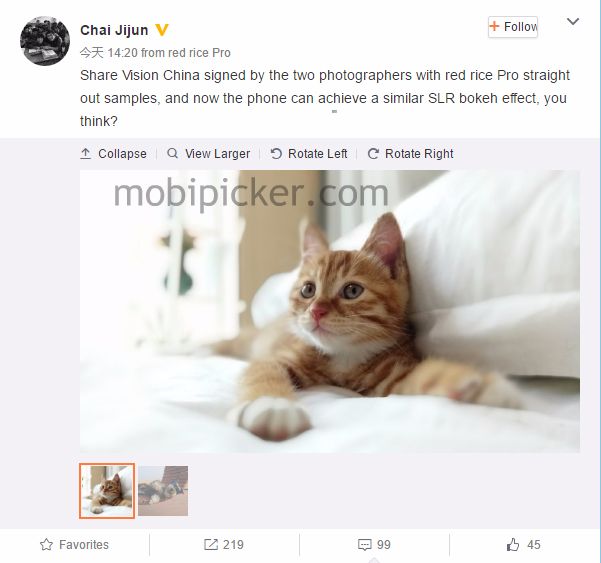 As you can see in the photos below, it seems like the pictures have been taken from a professional DSLR camera. The bokeh effect and the DSLR-like background blur looks amazing. Such a great camera quality has never been seen on any budget smartphone before. Also, the color reproduction is very good. 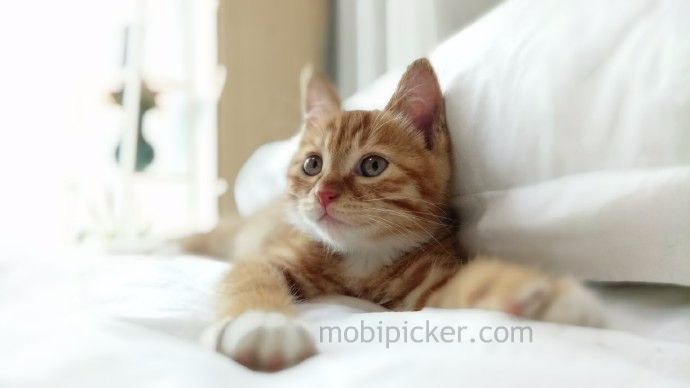 Of course, there is no way to confirm that these images are indeed from the Xiaomi Redmi Pro. But the person (Chai Jijun) who shared these images on Weibo is a reputed source of genuine leaks. 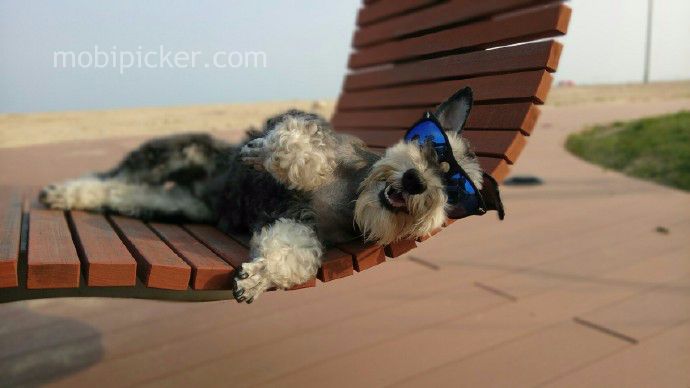 The camera resolution (megapixels) of the device is not yet known, but it is being said that the image properties show a f/2.0 f-stop or aperture. Dual cameras in smartphones are known for excellent focusing, great bokeh in shots, better low-light capabilities, and the ability to choose the point of focus after taking the picture.

If Xiaomi prices the Redmi Pro right, it will easily become the best budget camera phone. The phone will be launched on the coming Wednesday, so check back for more details.