Xiaomi Redmi Note, a strong yet affordable phablet, will formally launch in India. Much like other Xiaomi versions the stock is likely to be restricted and users will have the ability to purchase it only if they’ve registered their interest beforehand.

The enrollment procedure can continue until December 1 and is currently open. The first 50000 lucky customers will be able to order this phablet. 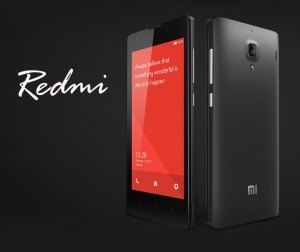 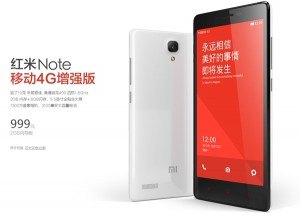 Flipkart is offering the octa-core flavor of the Xiaomi Redmi Note. It’s a MediaTek chipset. Airtel is going to carry the 4G-empowered Xiaomi Redmi Note, which relies on the Snapdragon 400 chipset.

Redmi Note 2 may be announced by Xiaomi on June 29