Xiaomi introduced its latest Note offering, Redmi Note 4 in India on January 19. The smartphone is scheduled to have its first flash sale in the country on Flipkart tomorrow i.e. January 23, 2017. The Redmi Note 4 comes as a successor to highly popular Redmi Note 3 from last year so it has huge boots to fit in. 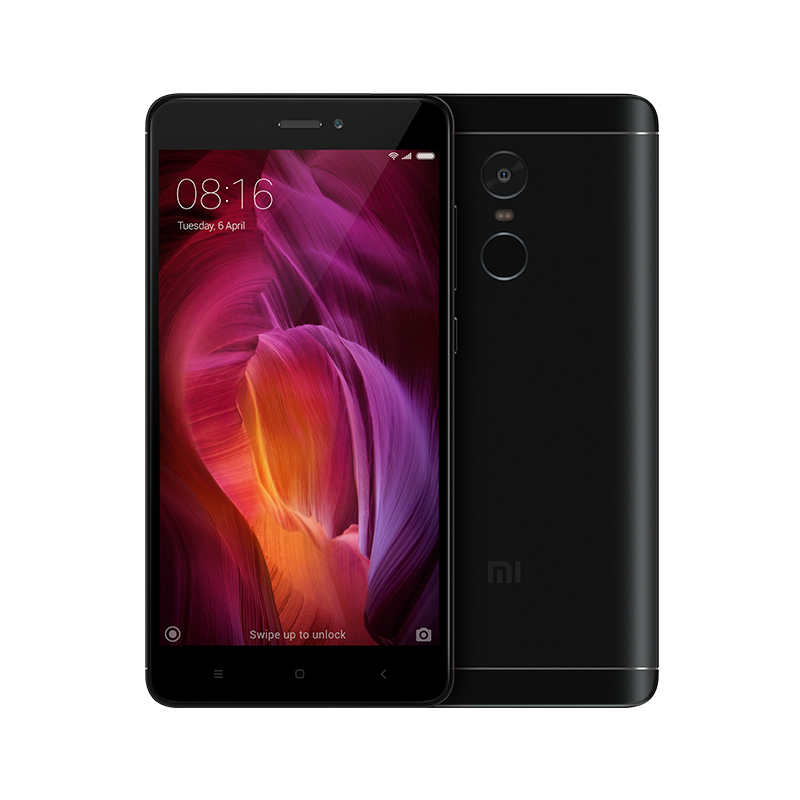 Camera department of the Redmi Note 4 comprises of 13 MP rear and 5 MP front shooters. The smartphone features hybrid dual-sim functionality for those who require either a secondary or some extra storage. All this is powered by a beefy 4100 mAh battery.

For those who don’t know, the smartphone was first launched in August last year in China. That model came with a MediaTek Helio X20 chipset opposed to Snapdragon 625 used for the Indian market. Other specs have remained the same in the Indian variant. Xiaomi has also refined the design aspect of Note device. The Redmi Note 4 comes with an aluminum casing with a rounded back and 2.5D curved glass sheet on the front. It is much better to hold in hand compared to Redmi Note 3.