Xiaomi’s Redmi Note series have been a massive hit in the market and have set the sales chart on fire for the company. The Xiaomi Redmi Note 3 has been launched recently and brings premium features to the table at a very affordable price. Meanwhile, the Letv Le 1s has also been freshly launched and has garnered a lot of attention due to its high-end nature and low price tag.

However, a budget buyer has to choose only one smartphone between the two competitors. Which one would should you buy between Xiaomi Redmi Note 3 vs Letv Le 1s? Let’s quickly find out.

Both the phones get 5.5-inch Full HD IPS displays and are powered by the same 64-bit Helio X10 octa-core SoC. However, the Redmi Note 3 gets a 2.0GHz CPU, while the one in the Le 1s is clocked at 2.2GHz. The PowerVR G6200 GPU is common in both the phones.

The Redmi Note 3 and Le 1s both flaunt a 13MP camera at the rear with LED Flash & PDAF (Phase Detection Auto Focus), and a 5MP snapper at the front. There’s 3GB of RAM and 32GB of onboard storage in both the phones, and they both are 4G LTE enabled. 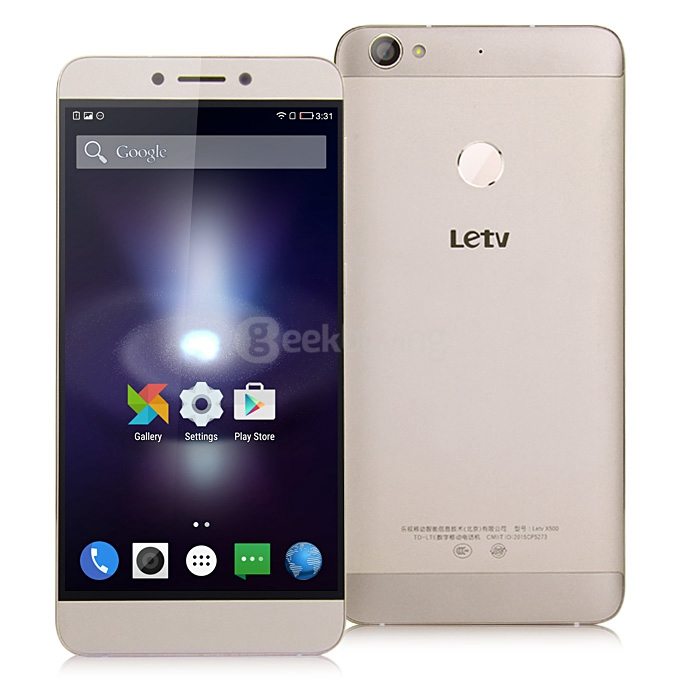 Coming to the battery department, the Letv Le 1s gets a 3,000mAh powerhouse and supports quick charge. The Xiaomi Redmi Note 3 gets a bigger 4,000mAh quick charge-compatible battery, so it’s clearly the winner here. Both the phones get dual SIM dual standby and have fingerprint sensors at the rear. The Xiaomi phone gets MIUI v7 based on Android 5.0, while the Letv phone runs OeUI 5.5 based on Android 5.1.

Talking about pricing, the Letv Le 1s is priced at $208.99 and is available at GeekBuying, while the same sale offers the Redmi Note 3 at $199.99. Given a choice, most people would pick the Le 1s for its better looks and exclusive nature. However, if you are brand conscious or prefer Xiaomi smartphones, then the Redmi Note 3 must be your pick.

Check out the Xiaomi Redmi Note 3 in action: