Xiaomi is one of those companies that have successfully made a transition from being a Chinese manufacturer to an international brand. The OEM recently launched its Xiaomi Mi5, but the phone is still to reach international markets. Meanwhile, the Xiaomi Redmi Note 3 has been launched in India, around four months after it was launched in China.

The Xiaomi Redmi Note 3 competes with the Lenovo K4 Note and the LeEco Le 1s, as all these phones fall in the same price bracket. The Indian variant of the Redmi Note 3 comes with some important differences as compared to the original Redmi Note 3 that is selling in China. So let’s do a quick review of the phone and see whether this bumped up version is worth the hype. 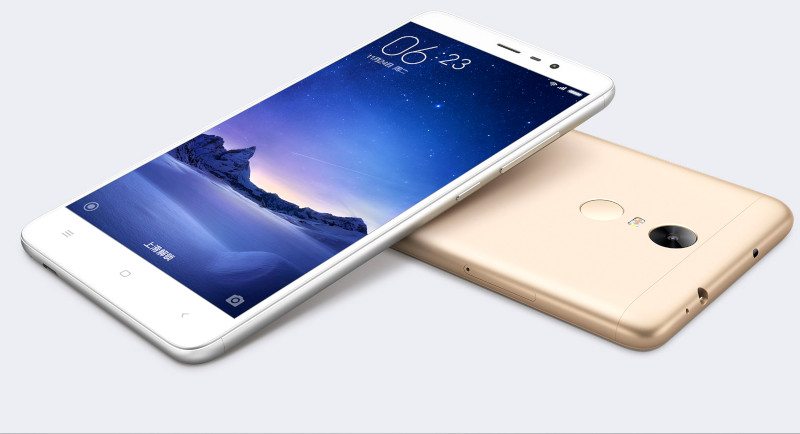 As soon as you take the Redmi Note 3 in your hands, you won’t believe that this is a sub-$200 phone. It feels so premium, especially the gold color, and the matte finish of the all-metal body gives it a more comfy feel. The buttons, camera, LED flash, and the fingerprint sensor are all perfectly placed at the right spots.

The display is a 5.5-inch FullHD IPS unit and is pretty legible under direct sunlight. The design is nothing to complain about, and overall, the phone looks greater in the flesh than in photos.

The Xiaomi Redmi Note 3 (the one selling in India) is powered by a 1.8GHz Snapdragon 650 hexa-core processor and gets 2GB/3GB of RAM with 16GB/32GB of onboard storage. The original variant selling in China comes with a 2.2GHz octa-core Helio X10 processor, which is significantly faster than the Indian variant of the Redmi Note 3. But then again, you won’t feel the difference in daily usage.

The phone gets a whopping 16MP rear camera with dual-tone dual-LED flash and PDAF, and a 5MP selfie snapper. For a phone at this price, the camera setup is worth appreciating. Of course, more pixels does not always mean better quality, but at least, we can expect crisp and detailed pictures from it in decent light conditions.

The 4G-enabled phone gets juiced by a 4050mAh battery and runs MIUI 7 based on Android Lollipop. It also gets a fingerprint sensor at the back, but there’s no USB Type-C or any such gimmick.

In India, the Xiaomi Redmi Note 3 has been priced at INR 9,999 for the 2GB RAM / 16GB storage version. The 3GB RAM / 32GB storage variant will cost INR 11,999. The Redmi Note 3 is directly in competition with the recently-launched LeEco Le 1s and Lenovo K4 Note, which have been selling like hot cakes.

If the price of the Redmi Note 3 is the perfect fit for your budget, then it is an excellent phone to go for. It has got great looks, large battery, ample storage and RAM, good cameras, good display,..all in all, it’s a perfect package for a budget buyer. Any takers?