After months of waiting, the Xiaomi Redmi Note 3 has finally been launched in India. This variant of the phone carries the Snapdragon 650 chipset, unlike the international launch in China that introduced the phone with a MediaTek Helio X10 chipset under its hood.

Talking about the new Redmi Note 3 running Snapdragon 650, Xiaomi is claiming it to be the first smartphone in the country to get that chipset. The “Make in India” phone will be available in Silver, Dark Grey, and Champagne Gold colors. Just so you know, this phone is actually the Xiaomi Redmi Note 3 Pro that was officially announced to be launched in India. 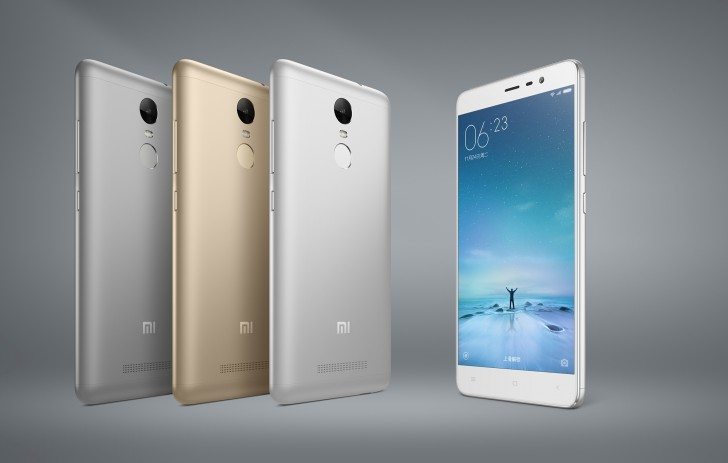 The phone comes with a full metal body and has got a fingerprint sensor on the back. Powered by a hexa-core CPU clocked at 1.8GHz, the phone gets a 5.5-inch FullHD IPS screen. There’s a 16MP rear camera with PDAF and dual-tone dual-LED flash, and a 5MP front camera. Juiced by a 4,050mAh battery, the 4G phone runs Android Lollipop with MIUI 7 over it.

The 2GB RAM/16GB storage variant of the Xiaomi Redmi Note 3 will cost INR 9,999, while the 3GB RAM/32GB storage version is priced at INR 11,999. The phone will go on sale at Amazon.in and Mi.com from Wednesday and will be available at Snapdeal and Flipkart later.