It looks like Xiaomi is busy prepping a software update for one of its most popular smartphones, the Redmi Note 3. Note that it is not yet a confirmed development, but more of a well-founded speculation considering that a variant of the smartphone powered by Android 7.1.1 Nougat has been spotted on the benchmarking website GFXBench.

Xiaomi rolled out Android Marshmallow update for the Redmi Note 3 late last year. If the aforementioned rumor is indeed true, the company may as well be busy testing the update. So, users probably won’t have to wait long before they get a chance to experience the latest version of the Android OS. 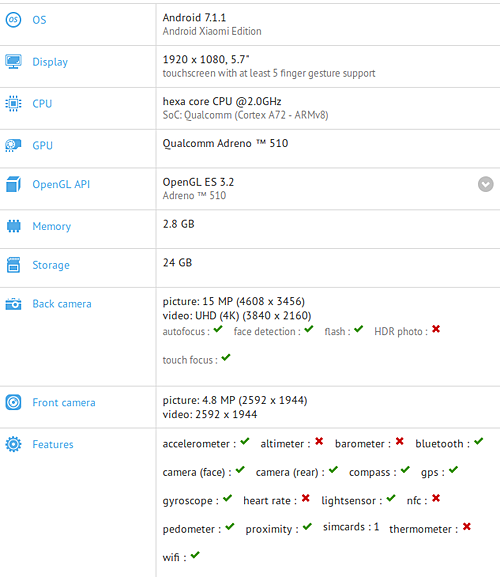 As you know, Xiaomi launched the Redmi Note 3 almost a year back in February 2016 — almost a month before it made debut in the Indian market. The handset turned out to be the proverbial cash cow as it sold more than 2 million units in India alone by September of the same year. It also established itself as the smartphone with a record number of units sold online in any given quarter.

As for the specs, the Xiaomi Redmi Note 3 sports an impressive 5.5-inch display with 1080p resolution and with Dedicated Sunlight and Reading modes. Under the hood, it carries the Qualcomm Snapdragon 650 processor, aided by 2GB/3GB of RAM and 16GB/32GB onboard storage depending on the model you pick.