Xiaomi has been tasting great success with almost all of its releases, of course due to their ability to provide high-end specs at affordable prices. One of the latest devices from the Xiaomi stable is the Xiaomi Redmi Note 2, a mid-range but very compelling phablet. Announced in August, The Redmi Note 2 has been selling really well, says Mr. Lei Jun, the CEO of Xiaomi.

Mr. Lei has shared some sales figures publicly and has also revealed his expectations for the growing sales of the Redmi Note 2. According to the data released by the CEO, about 1.5 Million units of the Note 2 were reportedly sold up till 5th September. The figure increased to 2.15 million as on 14th September. Xiaomi is very confident with those numbers and expects the sales to keep rising in the next few months. Mr. Lei expects the company to sell a total of 10 million units of the Redmi Note 2, which is not impossible as the 2.15 million mark was reached in just a month. 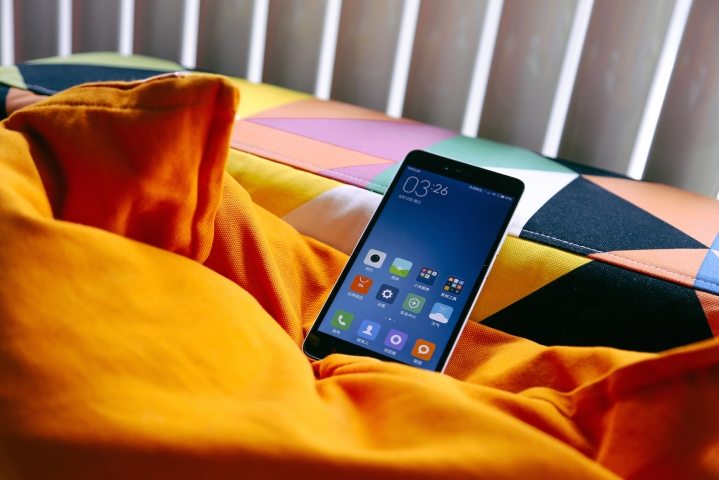 The reasons behind the superb sales of the Xiaomi Redmi Note 2 is its great specifications. A 5.5-inch 1080p IPS LCD screen coupled with 16/32GB of internal storage and 2GB RAM are the main attractions of the phablet. Another shining start in the device is the reliable 64-bit octa-core MediaTek Helio X10 processor accompanied by a PowerVR G6200 GPU. A 13MP rear and 5MP front camera offer great shots, while the 3,060mAh battery keeps the phablet going. The Redmi Note 2 is 4G LTE-enabled and can house dual SIM cards. It runs Android 5.0 Lollipop out-of-the-box with Xiaomi’s MIUI on top of it. At just around $126 for the 16GB version, the phone was destined to be a hit.