Xiaomi Redmi Note 2 Pro is making a lot of news these days, and the main reason why it has been exciting Xiaomi fans is that it is said to be the first Xiaomi smartphone to get a full-metal body and a fingerprint sensor. These were only rumors until now, but thanks to the TENAA listing for the phone, these features have now been confirmed. TENAA has provided the images as well as the specs of the Xiaomi Redmi Note 2 Pro, which look very promising. 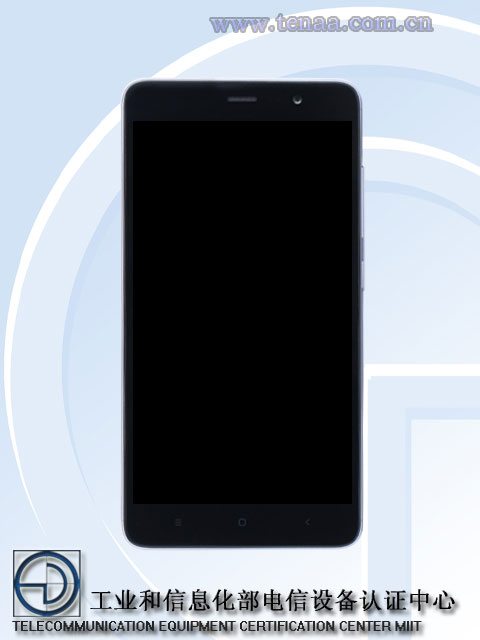 The TENAA image of the Note 2 Pro surprisingly resembles the leaked image that came out in October. The smooth metal body looks elegant, while there’s a fingerprint ID at the rear right below the camera unit. There’s a dual LED flash assisting the primary camera. The design of the Xiaomi Redmi Note 2 Pro looks like a familiar Xiaomi design, with a 5.5-inch Full HD that is the same as in the Redmi Note 2. 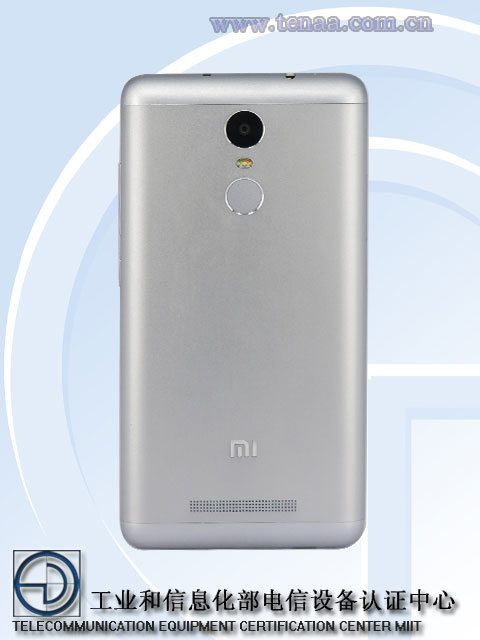 As the Redmi Note 2 Pro carries the same hardware specs from the Note 2, the new phone might be priced at around CNY 1099 (around $172), which is a very sweet price in the affordable market. The phone is expected to launch soon by the end of 2015.