MobiPicker
News Xiaomi Redmi Note 2 Now Priced at $160 (16GB) and $180 (32GB)
Share on Facebook
Tweet on Twitter
Deal Alert: 49% Off on ExpressVPN
Touted as #1 VPN in the world, ExpressVPN is now offering 49% off & an additional 3-months of service on its annual plans.

Recently, the leading Chinese smartphone brand, Xiaomi, released the Redmi Note 2 smartphone in China. The new smartphone features impressive specs, but the price was considered too much. Now, we have noticed that both the variants of the phone (16GB and 32GB) are available at discounted prices on the Chinese retail website, Everbuying. Additionally, the site will ship the products worldwide free of cost! 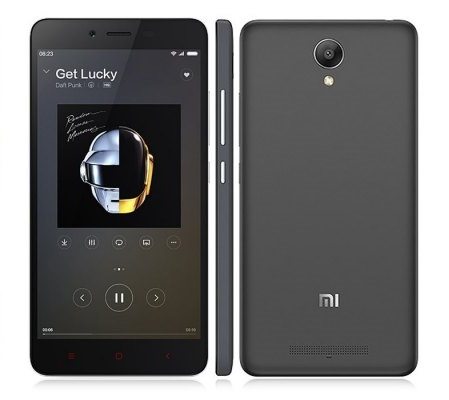 Before we reveal the discounted price, let us have a look at the specifications of the smartphone. The Xiaomi Redmi Note 2 features a 5.5 inch IPS LCD screen with FullHD (1920 x 1080 pixels) resolution, and 401 ppi pixel density. Under the hood, the phone has a MediaTek MT6795 Helio X10 octa-core central processing unit, throbbing at 2.0GHz on the 16 GB version, and 2.2GHz on the 32 GB variant. Both the models have an expandable memory up to 32GB.

There is also a 13-megapixel back camera with LED flash, which records Full HD videos, and a 5-megapixel front unit for selfies and video calling. When it comes to connectivity, the phone allows Bluetooth, Wi-Fi, GPS with A-GPS, Beidou, and microUSB. A 3,060 mAh battery keeps the smartphone running and comes with a quick-charge technology that can charge the battery up to 60% in a mere 30 minutes.