Just a few days, Xiaomi announced the Redmi Note 4X smartphone in China, and now a new Redmi device leak has appeared on the TENAA website. It bore the model number MAE136 on the Chinese certification site and most enthusiasts believe it to be the Redmi 5 smartphone. 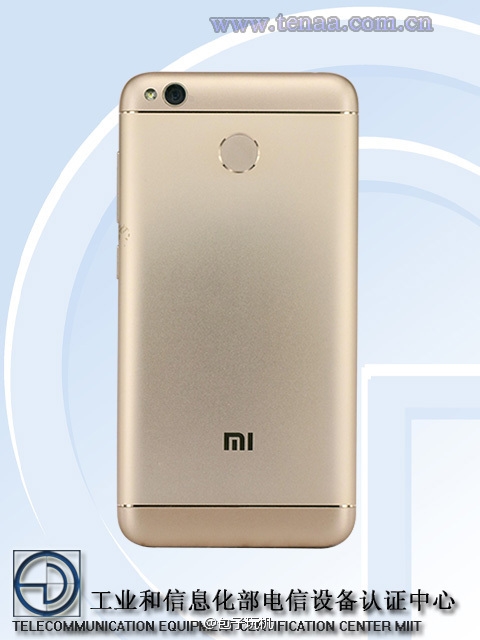 According to the MyDrivers report, the listing on the TENAA website reveals design clues for the unannounced Redmi 5 along with specifications. The new Redmi device will feature a metal build with round edges. The Fingerprint scanner will be present on the back as usual with camera residing on the top edge opposed to the centric construction on Redmi Note 4. The handset will sport capacitive keys beneath the display, and Volume rockers and Power button will be placed on the right side. 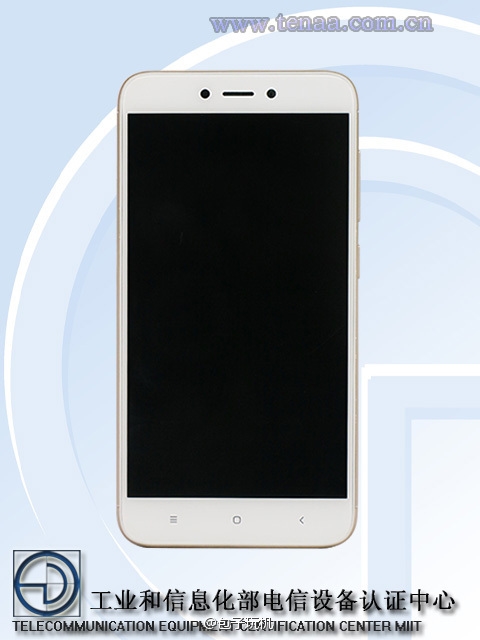 As far as the specifications are concerned, the Redmi 5-Inch Full HD display powered by a beefy 4000 mAh battery. It will be a hybrid dual-sim device measuring 141.3×69.6×8.9mm. No other information was revealed from the certification portal.

While most tech websites in China cited it as a Redmi 5 offering, some speculated this to be a Redmi 4X. After releasing the Redmi Note 4X, Xiaomi might refresh the Redmi lineup with a minor upgrade in Redmi 5X. It will sit well alongside the recently released Redmi Note 4X. However, one needs to consider the design changes, which tilts more in favor of a new Redmi 5 offering.

In other news, Xiaomi has decided to skip the MWC 2017 event altogether. The Chinese manufacturer won’t be releasing or showcasing any new device in Barcelona this time. Maybe this is the right thing to do as many big names like Nokia, Motorola and Samsung are scheduled to make big announcements.

Even the Xiaomi Mi 6 is waiting in the queue, but that won’t happen for some time since Samsung has purchased the first lot of the latest Qualcomm Snapdragon 835 SoC.