Xiaomi had announced the Redmi 4 series that includes Redmi 4A, Redmi 4 and Redmi 4 Prime for Chinese audience in November last year. Today, the Chinese manufacturer unveiled only the Redmi 4A smartphone for the Indian audience.

The Xiaomi Redmi 4A is fitted with a 5-inch IPS LCD screen that supports an HD resolution of 720 x 1280 pixels. It is fueled by Snapdragon 425 SoC. It comes with 2 GB of RAM and 16 GB native storage. Its users can add a microSD card on its dual-SIM hybrid SIM slot.

Its rear camera of 13-megapixel is coupled with a single LED flash and it houses a 5-megapixel selfie snapper. It is loaded Android 6.0 Marshmallow MIUI 8 OS. It features a 3,120 mAh battery and carries support for 4G VoLTE. Since it is an entry-level phone, it features a polycarbonate chassis. 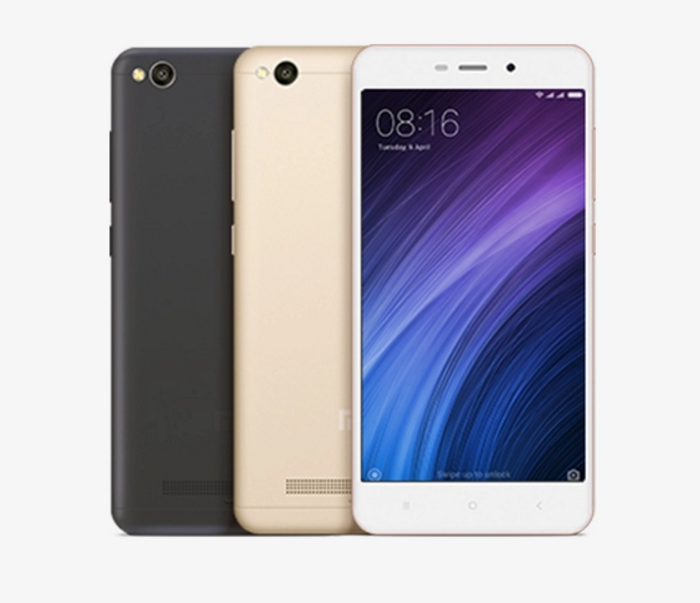 Unlike the Redmi Note 4 that has been recently made available offline, the Xiaomi Redmi 4A would be available only through online retailers.