Xiaomi announced its latest budget offering in Redmi 4a for the Indian market on Monday, with the first flash happening tomorrow i.e. March 23. The ultra-budget smartphone will be available on Amazon India for just Rs. 5,999. 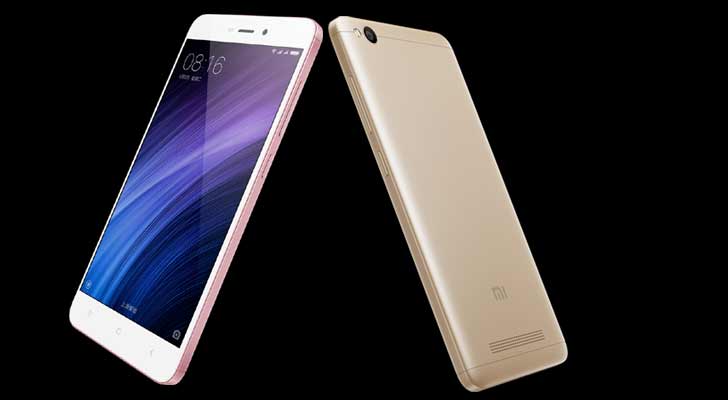 The first flash sale for Redmi 4a will begin at 12 PM IST on Amazon India. As far as the quantity is concerned, neither Xiaomi nor Amazon mentioned any details, so it’s best to act fast if you interested in buying a 4a unit for yourself.

Other than Amazon, the Redmi 4a can also be purchased from Xiaomi’s official online storefront, Mi.com. There too the sale will begin at the same time. As for the color options, the official website depicts three color variants of grey, pink and gold. Still, we believe, Xiaomi might release just two color options for the time being, with the third variant released later at some point.

In case, you are interested in buying one for yourself, it’s a good time to run through the Redmi 4a specs once again. The smartphone sports a 5-Inch HD display with 720p resolution. It is powered by Qualcomm Snapdragon 425 64-bit SoC and 2 Gigs of RAM. Internal storage of Redmi 4a stands at 16 GB with expandable capabilities of up to 128 Gigs via micro-SD card. It’s a hybrid sim solution with Android 6.0.1 Marshmallow underneath MIUI 8 skin.

Redmi 4a isn’t a successor to Redmi 3S or 3S Prime since both the smartphone come with better internals. It’s a highly budget oriented device with great specs to price ratio. It will be interesting to see if Xiaomi can hit new milestones with this ultra-budget offering.