Xiaomi has announced a new smartphone in India and it’s called Redmi 4. With a starting price of Rs. 6,999, the new offering from Xiaomi falls right between the entry level and budget level smartphones. Does it have the specifications to rule both the segments? Let’s find out. 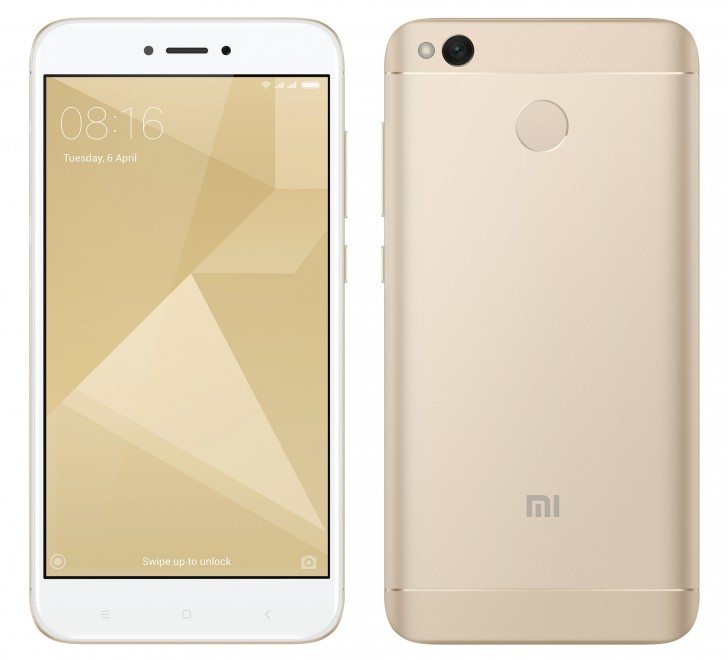 The all new Redmi 4 features a metallic build with a 2.5D curved display panel, adding a premium feel to the budget handset. It feels much more superior than the Redmi 4a launched a few months ago. Xiaomi has definitely taken the budget segment game to an all new level with this one.

Redmi 4 sports a 5-Inch HD 720p display powered by the Qualcomm Snapdragon 435 octa-core SoC and Adreno 505 GPU. It will come in three RAM and Storage variants: 2GB/16GB, 3GB/32GB, and 4GB/64 GB. All variants support micro-SD card up to 256 Gigabyte. There is a fingerprint scanner present on the back of the smartphone. It’s a hybrid dual-sim device with Android 6.0 Marshmallow underneath the MIUI skin. The smartphone should easily last for a day due to ample 4100 mAh battery. Reliance Jio users need not worry as the smartphone supports 4G VoLTE.

Coming to the camera department, you will notice a 13 MP (with F2.0 aperture and PDAF) rear and 5 MP (with F2.2 aperture) front shooters. It will interesting to see if Xiaomi has put up a decent camera on this one.

Pricing and other information

Both the Black and Gold color variants are expected to go on sale simultaneously. However, don’t be surprised if Xiaomi goes the other way.

With such an interesting mix of specs, design, and price, one can definitely expect the new Redmi to create some records soon.