The improved version of Xiaomi Redmi 2 with double RAM and internal memory is about to go on  sale this month. It is revealed that the device is set to go on sale during the company’s Spring Festival between February 13 and February 25. The apparatus might be called as Enhanced Edition.

The Enhanced Edition of Redmi 2 has higher RAM 2GB and internal storage 16 GB, all other specifications are same as original version of the device. If you are not aware, Redmi 2 sports a 4.7 inch display with 720×1280 pixel display, powered by a Snapdragon 410 chipset and runs Android 4.4.4 Kitkat. It has 8 megapixel camera at rear and 2 megapixel at front. A 2,200 mAh battery powers the phone. 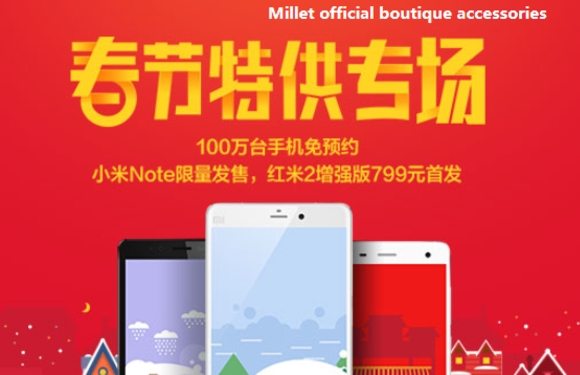 The Xiaomi Redmi 2 Enhanced Edition will be priced at CNY799, which is approx. $128.