Xiaomi has moved first time outside Asia with the announcement of its affordable Redmi 2 smartphone in Brazil. The phone will be available through Xiaomi’s mi.com store starting July 7th for the price of 499 Brazilian reals ($161). 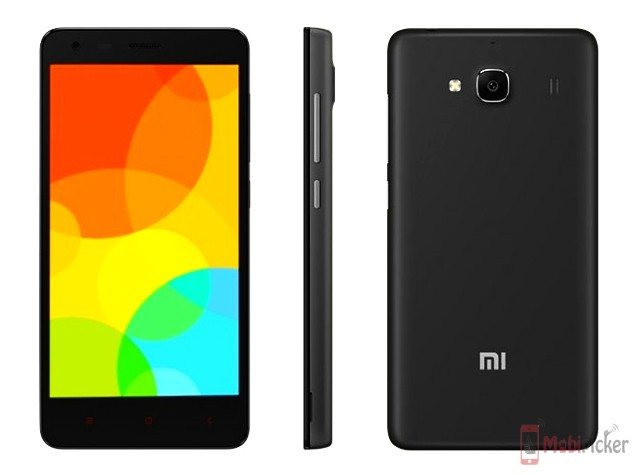 Hugo Barra, In-charge of Xiaomi Global, announced the grand entry at an event in Sao Paolo. “I am thrilled to finally introduce Xiaomi’s amazing products to my hometown, Brazil,” he said. “We already had a very engaged community of Mi fans in Brazil before our launch today, and many of them have been eagerly looking forward to getting their hands on our products. I strongly believe that Redmi 2 will be a game changer in the Brazilian market, offering consumers a quality option never seen before in this price category,” he said.

Additionally, Xiaomi has also announced that We will partner with Foxconn to manufacture phones locally in Brazil, in order to offer incredible prices to fans.