The adoption of new technologies in the smartphone market is often credited to the big players like Apple, Sony, Samsung, etc. However, we shouldn’t forget that smaller brands like Huawei and ZTE aren’t any less talented, and we all know that both of them introduced the Force Touch technology before the release of iPhone 6s. This tech is really very much useful and is surely going to be the next big feature users will ask for before buying a high-end smartphone. Pressure-sensitive displays are in trend nowadays, and it looks like Xiaomi wants to be a part of this trend too. 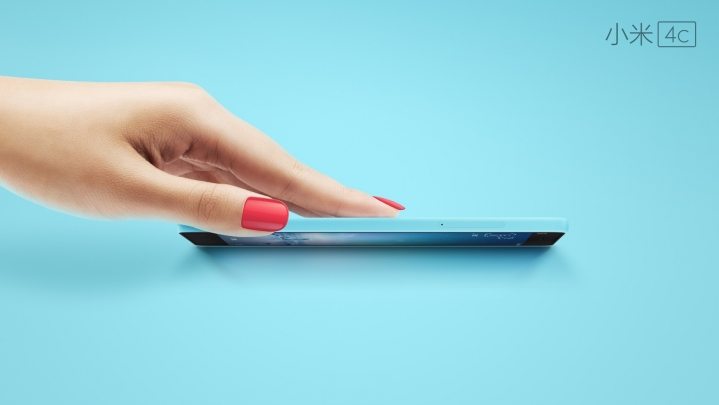 Latest report from China states that Xiaomi will soon be using the Force Touch tech in its smartphones. There’s already something called the SideTouch technology in the Xiaomi Mi 4c, thanks to a Synaptics ClearPad S3708 controller. This controller also supports Force Touch displays, thus hinting towards the possibility of the next Mi flagship coming with a Force Touch display. It is very possible that the upcoming Mi 5 might get it.

Xiaomi likes to call itself a master company in software. Is it a hint that the company might introduce its own software version of Force Touch through MIUI without the need of pressure-sensitive screens? Only time will tell.