Undoubtedly, MIUI 9 is one of the most popular Android ROM. The MIUI 8 was well-received and now the company is prepping up to release MIUI 9 with some new features such as split-screen and picture-in-picture mode. Fresh information suggests that Xiaomi will not directly release the update but first make it available to a closed beta group.

Xiaomi has finally formed the beta group of researchers for MIUI 9. Since it will be a closed beta, the MIUI 9 update will be available only for a select number of users with an invitation. The closed beta is expected to be available by the end of this month. Since the arrival of the MIUI 9 closed beta is drawing near, the discussions on it have increased all the more on the MIUI Forum. 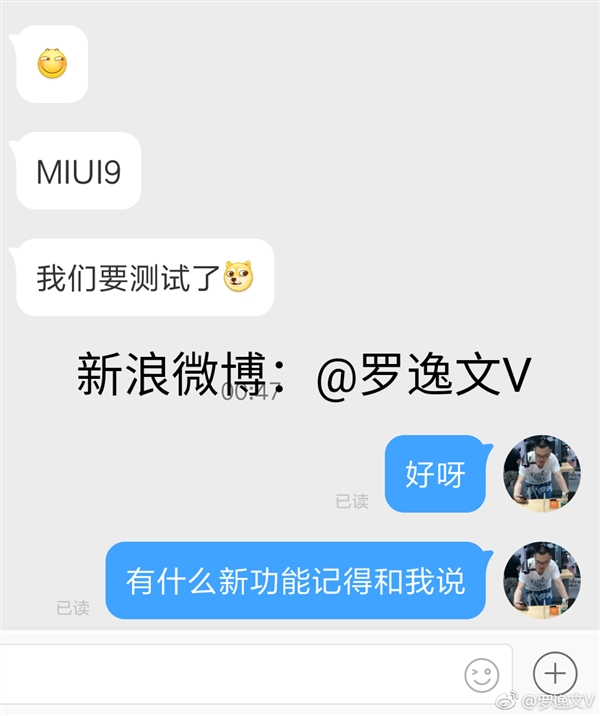 According to Xiaomi CEO Lei Jun, the MIUI 9 will be smoother, more stable and more powerful. The MIUI 9 ROM is based on Android 7.0 Nougat. Recent rumors have revealed that devices such as Xiaomi Mi 6, Mi Note 2, MI MIX, Mi 5, Mi 5s, Mi 5C, Mi Max 2, Mi Max, Redmi Note 4, Redmi Note 4X, Redmi 4, Redmi 4X, Redmi Note 3, Redmi 3s and Mi Pad 3 will be receiving MIUI 9.  Speculations are rife that the MIUI 9 would be coming first to Xiaomi phones from 2017.

In the previous week, a teaser that was released on the official page of Xiaomi MIUI suggests that the company is developing the next MIUI. Apart from split-screen and PIP mode, the MIUI 9 is also expected to arrive with performance improvements. The SMS scheduling feature that was expected to arrive on MIUI 9 is rumored to be cancelled because of the low number of SMS app users. The MIUI 9 is also expected to allow its users to delete some of the system apps such as Calendar or Calculator. Xiaomi is also rumored to bring split-screen function on its devices that are running on Android Marshmallow OS.

The Chinese firm is known for releasing new MIUI versions in August. Since the MIUI 9 beta is expected to arrive at the end of this month, Xiaomi may release the MIUI 9 publicly by the end of August.