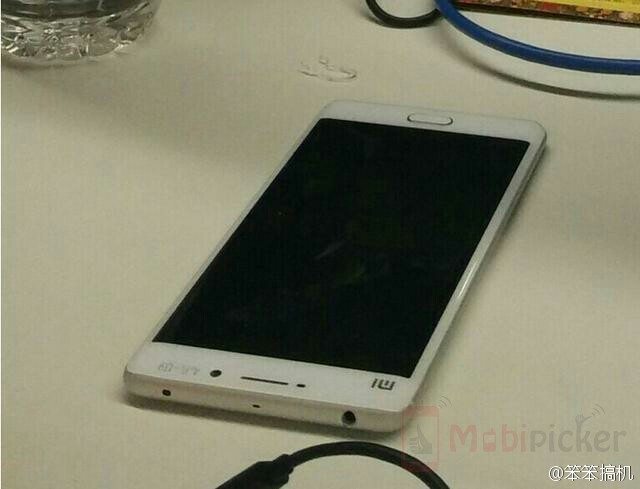 The report has been published by the Zee News India website, and suggests that is likely to launch its flagship smartphone Mi5 today. Where the report does go wrong is when it says that the phone will carry the Snapdragon 801 processor. However, the title of the news says that there will be the Snapdragon 820 SoC under the hood.

Nevertheless, the report goes on to say that the Xiaomi Mi5 will get 2.5D curved glass on both rear and front sides and will be getting a metal frame. The display will be a FullHD panel. The second Mi5 variant, possibly the Xiaomi Mi5 Plus, will get a full metal body with a QHD screen. The screen size of both the variants will be the same. No other hardware details is confirmed yet, says the report.