According to tip received today, the Chinese firm is all set to release its Xiaomi Mi5 in November, which was revealed in comapany’s roadmap too. But in addition to this now we have almost complete specification of the phone. 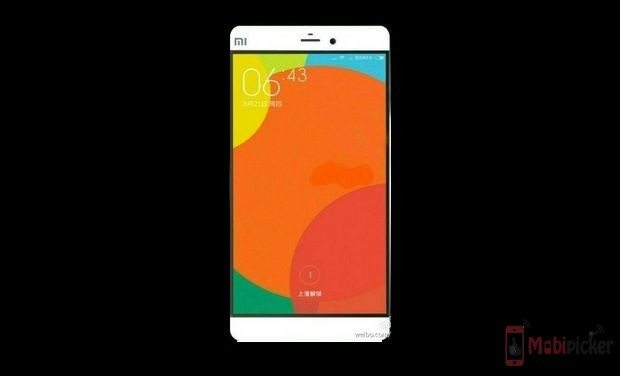 The latest report from our source claims that the most awaited phone of the Xiaomi is codenamed as Libra and will sport a 5.3 inch display with a resolution of 1440 x 2560 pixels.

With 4GB of RAM and 16/64GB internal storage, it will pack yet to release Snapdragon 820 chipset, and a 3,030mAh battery. Xiaomi Mi5 will adorn a whopping 16MP flip side camera and a 6MP front snapper for selfie lovers.The handset will run Android 5.1.1 out of the box.

With the Mi5, Xiaomi will also be joining the league of manufacturers whose current favorite smartphone feature is Fingerprint scanner.

Currently the exact date of release and the price at which it will land at market shelves is not known. But we will definitely be letting you more details as and when we know. Till then keep visiting MobiPicker.