According to a leak from Weibo, Xiaomi is all set to roll out a new smartphone named as Xiaomi Mi5. The handset may be launched in early November this year. It will be powered by Qualcomm’s late-2015 premium silicon Snapdragon 820. With a 5.5-inch Quad HD resolution display, it has got 4GB of LPDDR4 RAM and 16/20MP rear snapper. 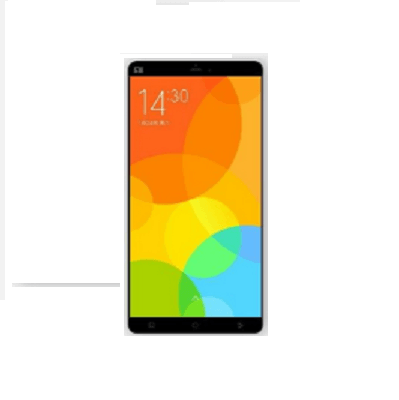 Xiaomi Mi5 features a fingerprint reader which will be using Qualcomm’s ultrasonic fingerprint recognition system. Due to this the phone may not have a capacitive sensor or a button available anywhere on the phone’s body.

Leaksfly (Weibo leakster) claims that the month of November is chosen in line with the Qualcomm’s SoC roadmap. Earlier Xiaomi Mi 5 was slated to be release this summer but it has halted it for sometime. This halt is attributed to wait for a chipset that will make it a most desirable phone in its category in 2015.  However Xiaomi will make it’s presence felt by releasing a Xiaomi Mi4s on June 15. Mi4s will be powered by Snapdragon 810 SoC and a 13MP rear camera with optical image stabilization and other augmented features from Mi4.