Xiaomi’s latest flagship, the Mi5 was announced at the MWC 2016 yesterday. The phone is a true winner in terms of specifications and will definitely be a big seller for Xiaomi. Xiaomi VP Hugo Barra announced that the phone will be available in China starting from March 1st. It is a well-known fact that Xiaomi’s second largest consumer base lies in India and they are looking forward to releasing the phone in India soon. Xiaomi Mi5 is one of the first phones to be powered by Snapdragon’s most powerful processor, the Snapdragon 820. 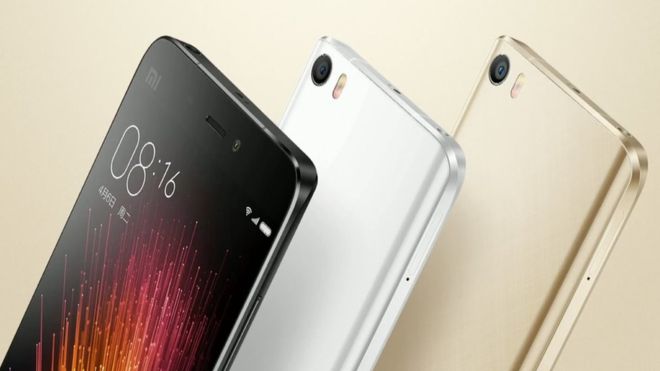 There were speculations that the Xiaomi Mi5 would be available only in China. But Xiaomi has quashed all the rumors saying that after China, a number of other global markets will be receiving the phone. Among them, India will be their first destination. No official date has been confirmed, but it is safe to say that it will be available sometime in April or by the end of March.

If you are unaware of the specifications, Xiaomi Mi5 is a complete package. It comes with a 5.2inch full-HD display and has the Snapdragon 820 at its heart. The phone comes with Android Marshmallow out of the box along with 3 GB of RAM and 32GB or 64GB of internal storage. There is also a Pro Edition which comes with 4 GB of RAM and 128 GB of internal storage. The rear camera is a 16 megapixel shooter and the front camera is a 4MP snapper. There is the USB Type C connector and an adequate 3000mAh battery. To top it all of the phone has a ceramic back. Sounds good, right? 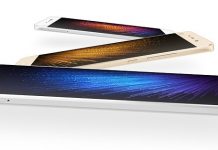