Xiaomi Mi4, the company’s flagship smartphone from last year, may soon release in the US, as the phone recently got certified by the FCC in the country. The phone was spotted less than a month after the Xiaomi Redmi 2 Pro was certified from the same agency.

The documents found on the FCC website don’t reveal any new model number, specs, or images. So it seems that the phone certified by the agency is the same model which is already available in the other markets. 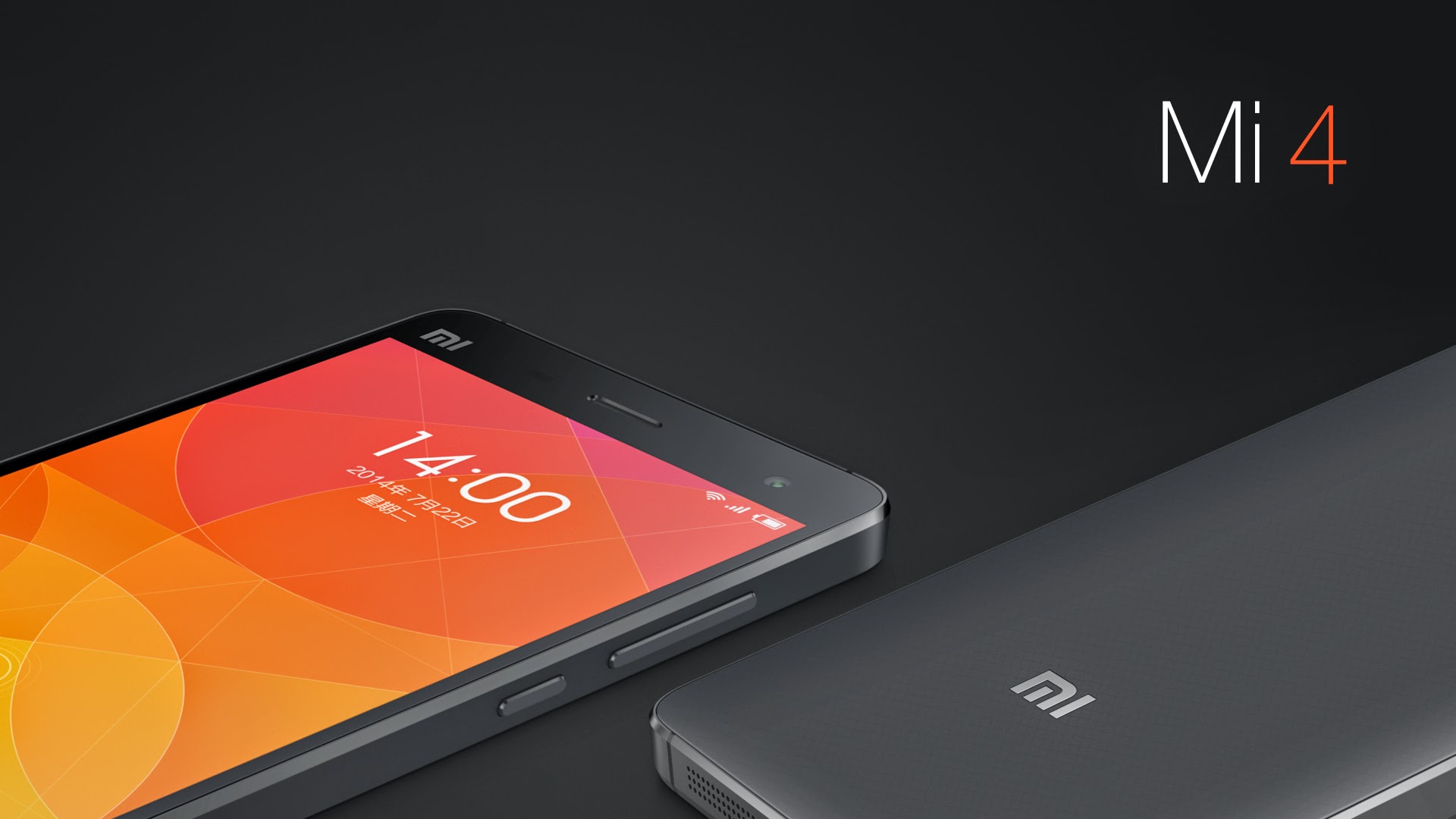 For those who are not aware, the last year’s Xiaomi Mi4 features a 5.0-inch FullHD IPS display, 13-megapixel primary camera, and an 8-megapixel front-facing shooter. It is powered by the Snapdragon 801 chipset with a quad-core 2.5GHz processor, coupled with 3GB of RAM and 16/64GB built-in storage.

Are you excited for the Xiaomi Mi4?