MobiPicker
News Xiaomi Mi4 to go on sale in India tomorrow
Share on Facebook
Tweet on Twitter
Deal Alert: 49% Off on ExpressVPN
Touted as #1 VPN in the world, ExpressVPN is now offering 49% off & an additional 3-months of service on its annual plans.

The Xiaomi Mi4 smartphone was launched in India last month at price tag of INR 19,999 (approx. $320). The phone is scheduled for sale in the country starting from tomorrow (Feb 10) through Flipkart. It will available in white color only.

The Indian version of Mi 4 features a 5.0-inch IPS LCD capacitive touchscreen with 1920×1080 pixel resolution and powered by a Snapdragon 801 chipset. It has a 3GB of RAM, 16GB in-built storage (no microSD card slot), a 13 megapixel main camera placed at rear, a 8 megapixel front-facing  camera, and a 3080 mAh battery. The Mi4 runs Android 4.4 Kitkat with MIUI 6 on top and has no LTE connectivity. 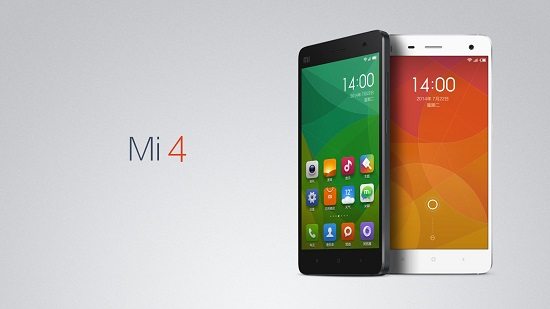 It seems, the company is targeting Indian users to clear their old stocks, as it is un-popular model of the Xiaomi Mi4. If you are interested to purchase the smartphone, follow the below source link for more details.

The OnePlus One is also going on invite-free sale in India tomorrow.