Xiaomi is known for producing products across diverse categories, including lamps and t-shirts, and it doesn’t surprise us anymore. However, the company had recently teased a new Mi Smart Bicycle recently, which took the Xiaomi fans by even more surprise. Well, the company has finally unveiled the Xiaomi Qicycle Electric Folding Bike in China for CNY 2,999, which roughly translates to $456. 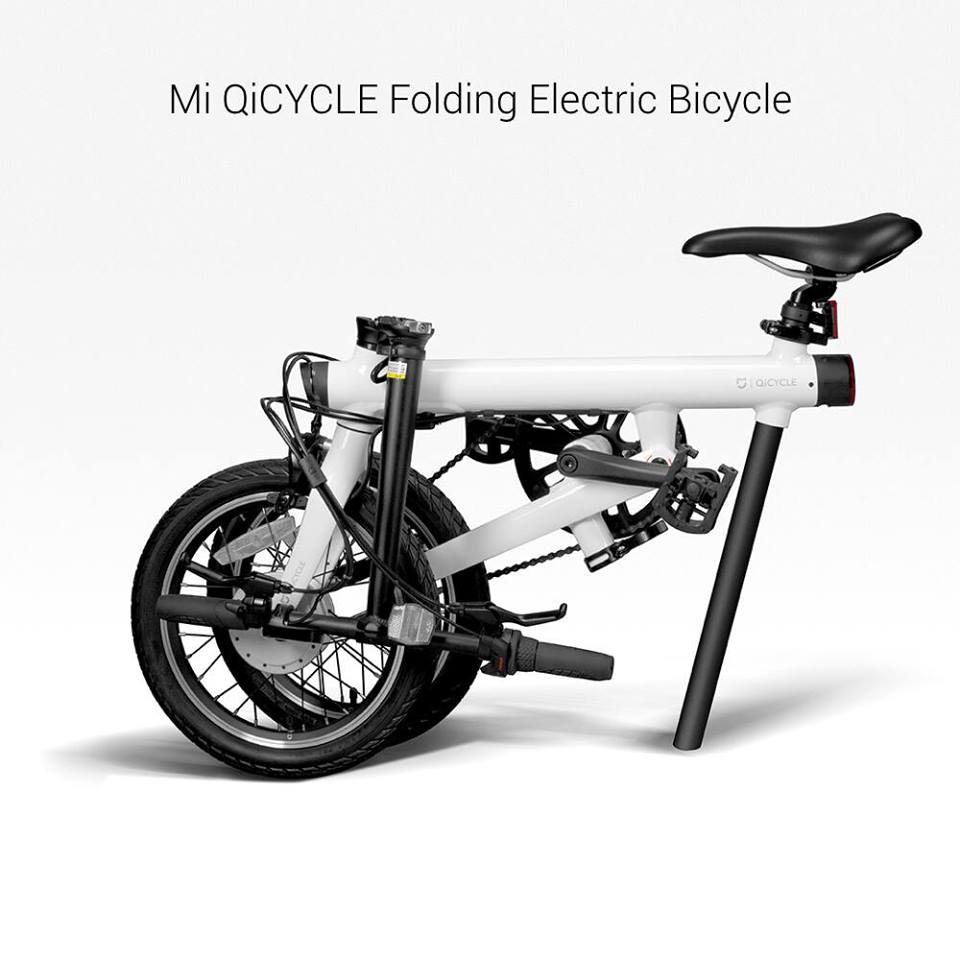 While launching its first Xiaomi electric bike, the company made it clear that it does not only produce smartphones but is a technology company as a whole. That’s true in all sense, as we have already seen Xiaomi products like tablets, smartphones, smart air and water purifiers, TVs, wearables, lamps, power banks, action camera, self balancing scooters, and more.

Talking about the Qicycle, this bike is build out of carbon fibre mainly and weighs 7kgs. It also received a Red Dot Design Award 2016, and it is easily foldable so carrying it around and packing it in cars is easy. The company asserted that the Qicycle isn’t like other ordinary electric cycles and is powered by a 250W 36V electric motor. The rider’s pedal power is assisted using Torque Measurement Method (TMM). 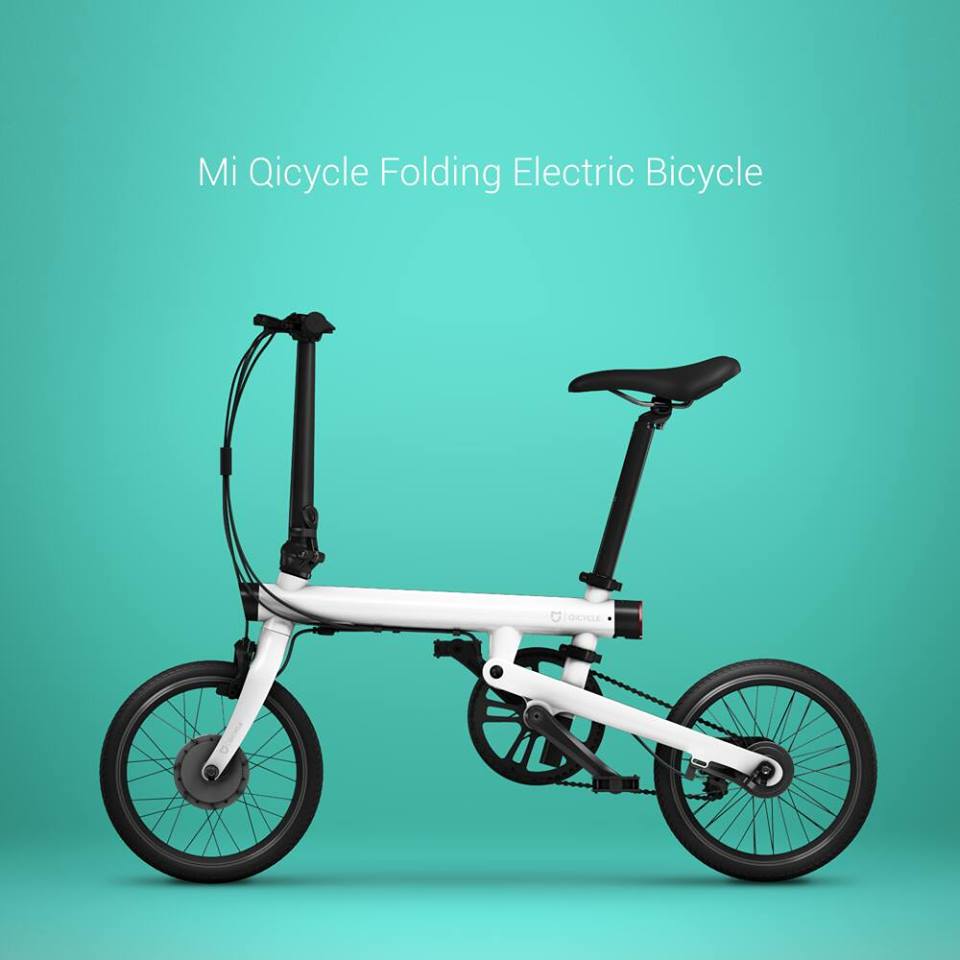 Juiced by a Panasonic 18650mAh battery, the bicycle can go up to 45km on one full charge. The battery has got a safety system that does not let it operate outside its safe operating enclosure. Then there are other functions performed by the bike like calculating secondary data, monitoring state, reporting data etc. The bike can also measure fitness-related statistics like number of calories burned, travelling speed, and distance traveled.

Launched in China, it is yet to be known whether the bike will be released in other countries or not.