MobiPicker
News Xiaomi Mi Pad tablet arriving to India on March 24
Share on Facebook
Tweet on Twitter
Deal Alert: 49% Off on ExpressVPN
Touted as #1 VPN in the world, ExpressVPN is now offering 49% off & an additional 3-months of service on its annual plans.

Xiaomi has announced the long awaited Mi Pad in India. The tablet will be available exclusively on online retailer Flipkart for INR 12,999 ($208). It will go on sale starting March 24, and thankfully there is no registration process this time. 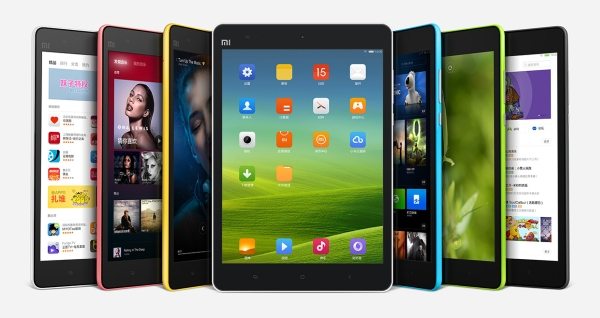 The Xiaomi Mi Pad sports a 7.9-inch IPS display with 2048 x 1536 resolution, and is powered by an NVIDIA Tegra K1 chipset, paired with 2GB of RAM. The tab packs 16/64GB internal storage, but it is not clear, whether the device is 16GB or 64GB. We anticipate that the offered price is linked with 16GB variant.