It seems the battle of smartphone flagships is going to intensify to a whole new level in the coming months. Huawei has already released its widely anticipated Huawei P10 and it’s just a matter of time before Samsung unveils its next-generation flagships, the S8 and S8 Plus. Xiaomi, meanwhile, is prepping its own aggressive campaign powered by the Xiaomi Mi 6 which is expected to be released in early April alongside the Mi Pad 3.

The Xiaomi Mi Pad 3 whose specs and prices were leaked recently has now been spotted once again in a leaked image on China’s popular microblogging platform Weibo. The image displays the rear shell of the forthcoming tablet in different color options. 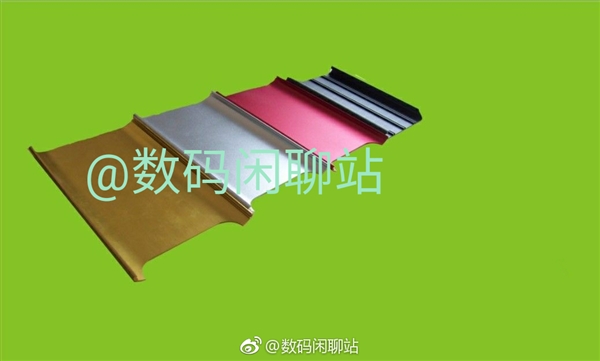 As you can see in the image above, you will have four color variants to choose from: black, gold, red/rose, and silver.

There is no confirmation regarding the release date yet. But word around the water cooler is that the new tablets COULD BE announced on the same day as the Xiaomi Mi 6.