Finally, the Xiaomi Mi Pad 2 has been passed through the Geekbench benchmark test, which confirms the rumor we’ve heard back in December: Mi Pad 2 will carry Intel Inside. So according to the test, the tablet will be running the Intel X5-Z8500 SoC, together with a quad-core 2.24GHz CPU. The device will also have a RAM of 2GB, and a pre-installed version of Android 5.1. 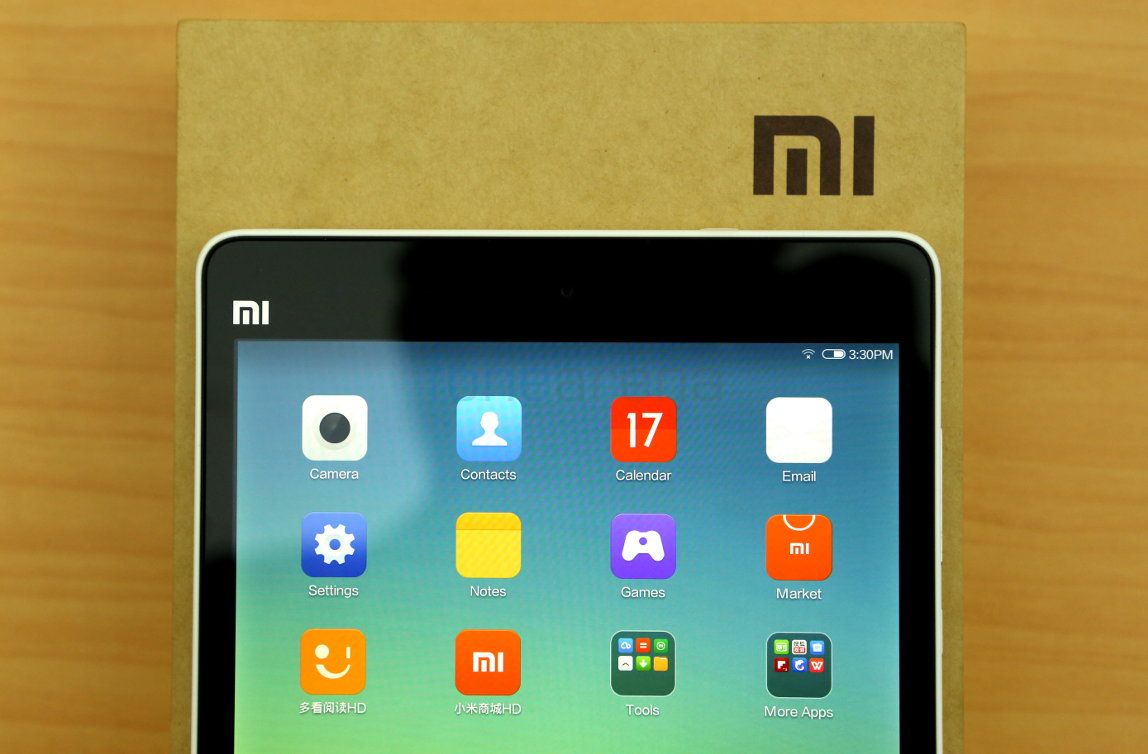 On this very Geekbench test, the Xiaomi Mi Pad 2 with the Intel chipset incorporated, scored a 985 on the single-core test, with a multi-core tally of 3268, as you can see in the picture below. The original Xiaomi Mi Pad underwent the same test back in 2014, powered by the Tegra K1, it produced the following results: 1113 points (single-core) and 3481 points (multi-core). 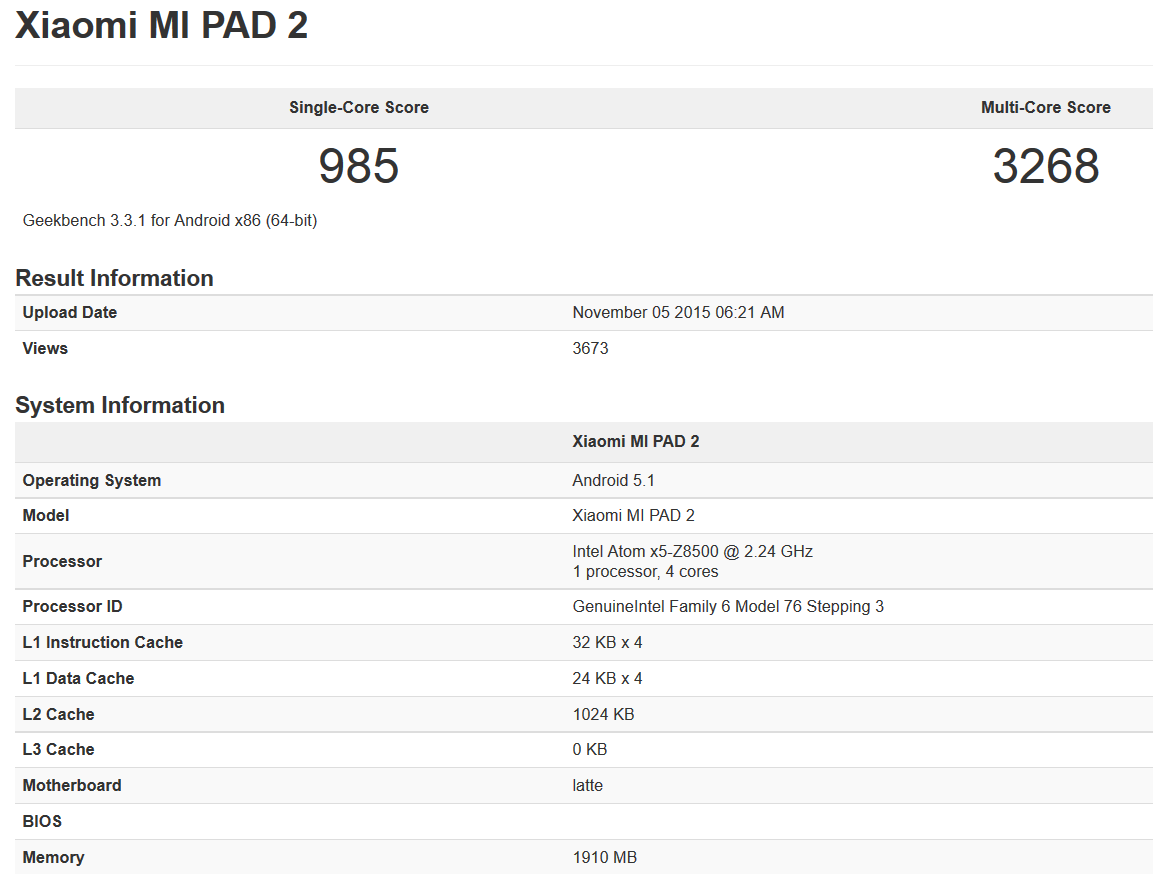 The Xiaomi Mi Pad 2 will most probably carry the same 7.9-inch glass, carried by the original model. It’s quite probable that we will see its release together with Xiaomi Mi 5, which will be a reason for double celebration. The most recent rumor places these launches around December 3rd. We won’t know for sure until it actually happens, but we are hopeful it’s true.

Are you excited about the launch of Mi Pad 2 and Xiaomi Mi 5? Let us know in the comments below!