Starting this year, Xiaomi announced its two new high-end phablets, dubbed the Mi Note and Mi Note Pro. Till now, the former has been offered in China by way of the company’s signature flash sales, but so far there was no word on the Mi Note Pro.

If you have waited for it, then we now have a date when you can order you Mi Note Pro. Lei Ju, Xiaomi CEO has confirmed on his Weibo account that the Mi Note Pro will ultimately become accessible to order beginning on May 6th. 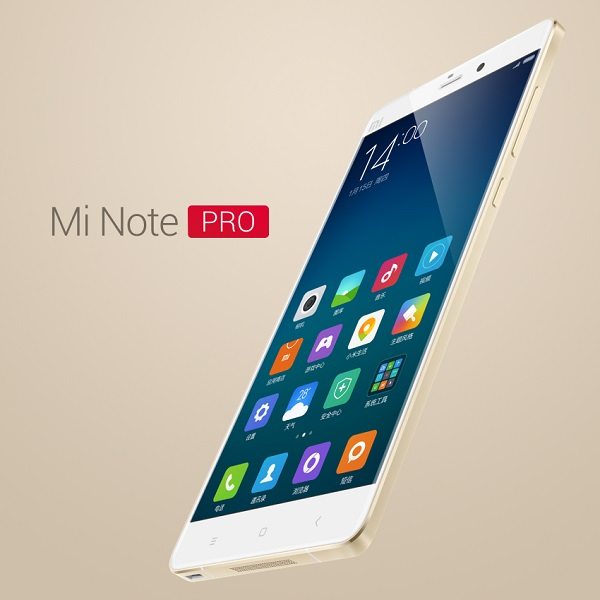 It is clear whether the orders placed on May 6th will be shipped immediately or it is just a pre-order date. But at least you will be able to order after numerous months of waiting period.

The Mi Note Pro looks similar to Mi Note in terms of design, but it packs better specs inside. It sports a 5.7-inch QHD touch-screen, and is powered by Qualcomm’s Snapdragon 810 chip along with 4GB of RAM. The Snapdragon 810 SoC brings Cat.9 LTE support with it. The phablet comes with 64GB of internal storage.

The cameras are similar to Mi Note as 13 megapixels rear unit and a 4 megapixel front shooter, and the battery has the identical capability too: 3,000 mAh.