The Xiaomi Mi Note 2 is one of the most expecting models for this year. The phone has some problems with the certification process, the reason for why it has been postponed two times already (it seems “Note” models are not having much luck in the recent months). The phone should come soon, so stay with us and find out every detail about it that surfaced until now. 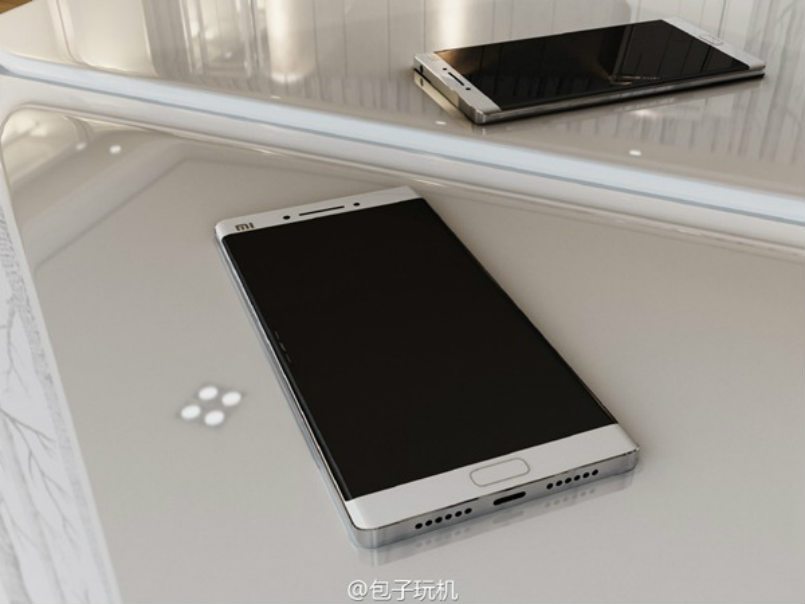 The problem is, although the phone has been cleared by the Chinese CCC (China Compulsory Certification) it still isn’t certified by TENAA (Chinese telecom equipment certification authority), the reason behind launch delays. Xiaomi CEO, Lei Jun, stated that the Mi Note 2 is in the mass production phase, and that “it will come with a surprise.” 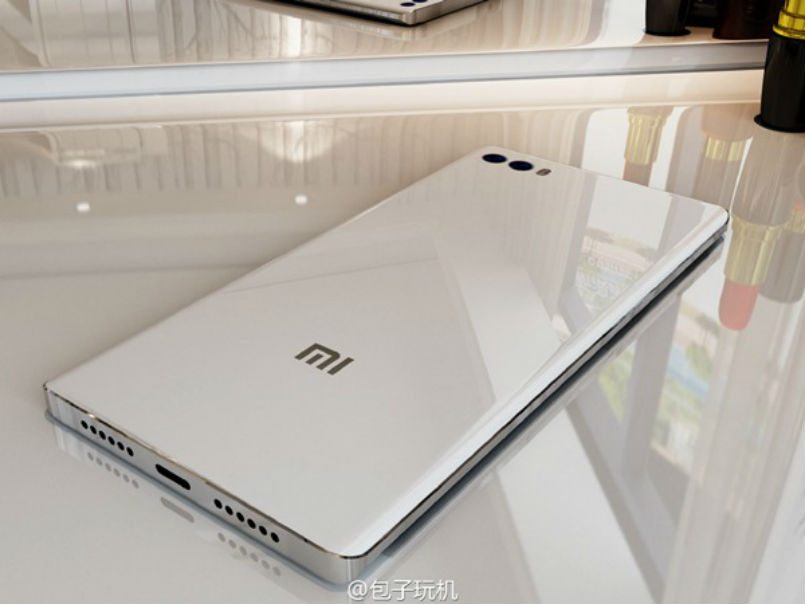 Specs will be top of the line. The Mi Note 2 should feature a 5.7-inch Super AMOLED 1440p dual-edge display made by Samsung; it is not known will the “edge” display show notifications, weather updates, news, and such, like on Samsung models, or will Xiaomi incorporate some other functions.

As for the hardware, the model should be powered by Qualcomm Snapdragon 821, along with 6 GB of RAM and 64/126/256 GB of internal storage. The body should be made out of metal, with a glass coating on the front and back. An ultrasonic fingerprint sensor (first seen on the Mi 5s) should make its way to the Mi Note 2,  as well as a dual camera setup seen on the Mi 5s Plus. Two main camera sensors (one RGB, one Monochrome) should count 16 MP each, featuring Qualcomm’s Clear Sight technology. One the front, you can expect a 5 MP camera. 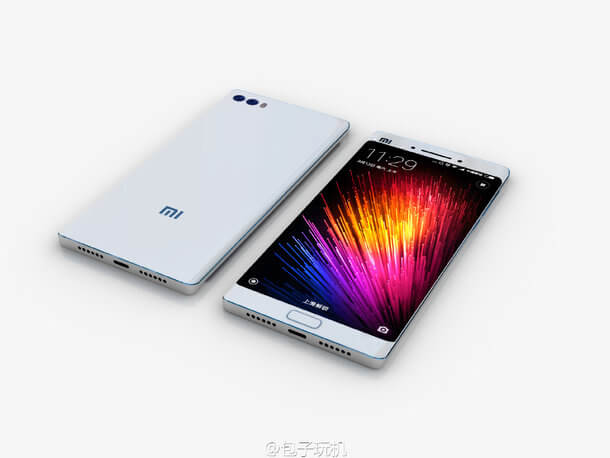 The battery should have a 4,000 mAh capacity; it will support Quick Charge 3.0, and the phone should work on Android Marshmallow coated with Xiaomi’s MIUI 8. Further, the phone will sport a USB Type-C port, dual-SIM card slots, Bluetooth, NFC and Wi-Fi 802.11ac. There are some rumors about a Pro variant, sporting 8 GB of RAM, 256 GB of internal storage as well as Android Nougat out of the box.