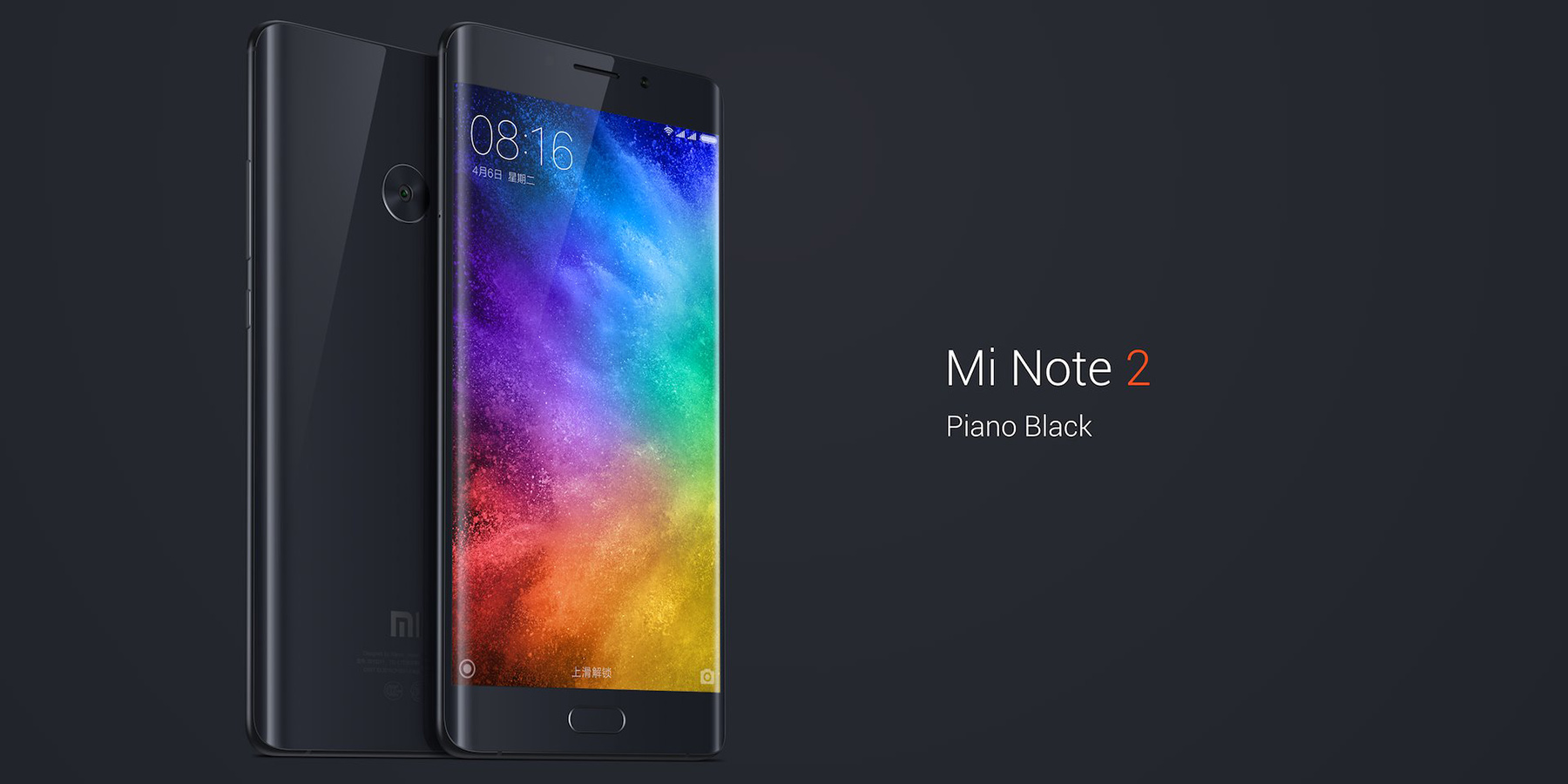 Xiaomi’s VP Hugo Barra has confirmed that the new smartphone will not be released in India. The power-packed smartphone is doing pretty well in China. It is the best alternative to the Samsung Galaxy Note 7 right now. For international customers, GearBest is coming up with an alternative too.

The phone listed on GearBest is available at a higher price compared to the Chinese pricing, but still, it doesn’t sound like a bad deal in this scenario.

Apart from the Gearbest, the Mi Note 2 is also available on Everbuying, however, it does cost a little more compared to Gearbest. Priced at $681.39 for 6GB RAM version, the phone can be considered if you cannot manage it from Gearbest.

The Xiaomi Mi Note 2 comes with a dual-edge curve design. It sports a 5.7-inch display with 2K resolution. It is powered by a 2.4GHz Qualcomm Snapdragon quad-core processor and runs Android Marshmallow OS-based MIUI 8. The powerful smartphone sports a 22.56MP rear camera, and an 8MP front camera. It supports all six types of 4G LTE networks and all the bands across the globe. There is also a fingerprint scanner on the device. It is backed by a 4,070mAh battery with Quick Charge 3.0.