As per latest rumors, the Xiaomi Mi Note 2 is going to be an expensive deal in India. The new smartphone is expected to be the company’s most expensive smartphone to date. 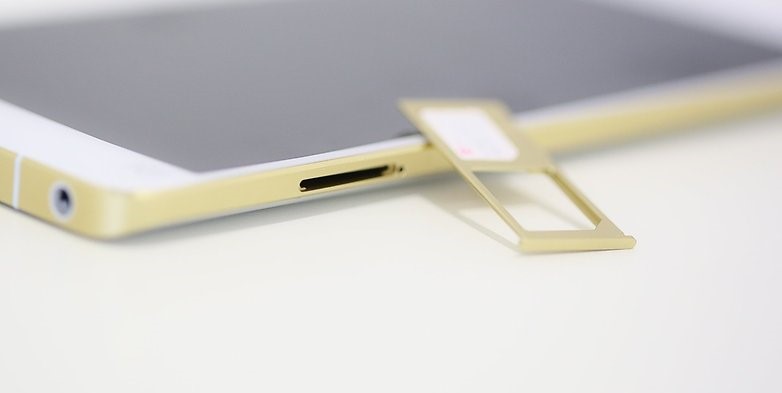 If this report is true, the Mi Note 2 will indeed be Xiaomi’s most expensive smartphone. So far, the company high-end devices have been priced under Rs. 30,000. This offered users a smart choice, compared to expensive handsets from the likes of Samsung, and Apple and others. In India, we can expect the new Xiaomi Mi Note 2 to cost higher than China. Xiaomi will have to come up with really impressive features to justify this price jump.

While there is no official confirmation by the company, the previous rumors have suggested that the upcoming smartphone will feature some of the best specs in the market. According to the reports, the Mi Note 2 will feature a 5.5-inch or 5.7-inch QHD Super AMOLED display with a dual-edge curved screen. It will be powered by a Qualcomm Snapdragon 810 processor along with a huge 6GB RAM. It is expected to some in three storage options – 64GB, 128GB, and 256GB.

The Android 6.0.1 Marshmallow-based smartphone will run MIUI 8 out-of-the-box. It is expected to sport a 16MP dual rear setup powered by Qualcomm ClearSight technology. There will also be a 5MP front camera. Connectivity options are expected to include 4G with VoLTE, USB Type-C, among others. The dual SIM smartphone will be powered by a huge 4,000mAh battery with Quick Charge 3.0, support.

The phone should go official in China on October 25th if no other certification issues arise. Stay tuned for the date.